Women, Weight Loss, and Modern America: A World in Need of Revolution 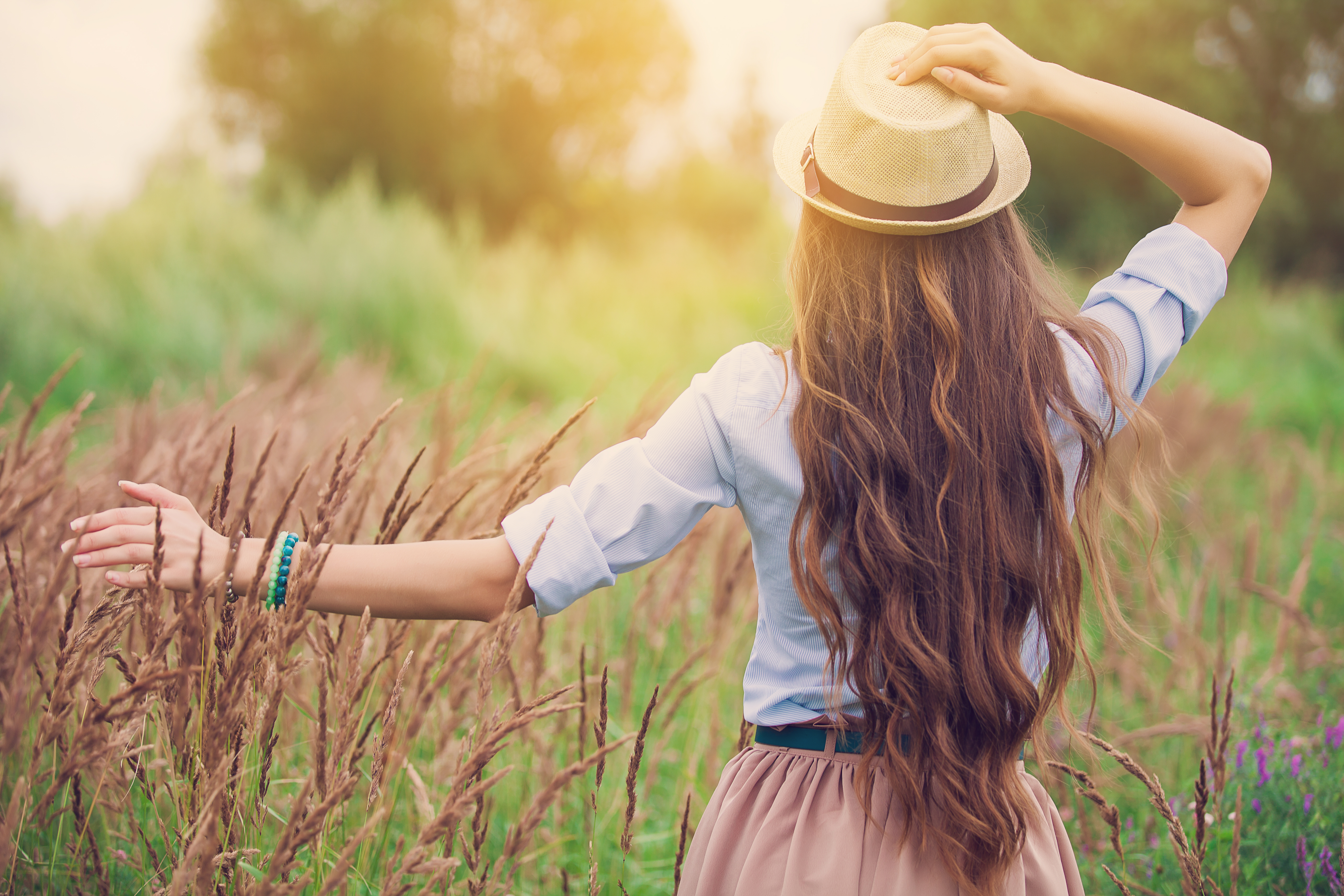 The question I most often get asked when I tell people about my work in evolutionary nutrition is: why should I trust you?  Why should I trust it?  Why is this better than any of the other diet options out there?

Oh.  Let me tell you. I’ve written two books on the subject (available here and here); below is the short version.

Some of these diets more than others are guilty of encouraging restriction.  But guilty they all are.

And modern America in general.   What lies behind each of these diets is a certain mindset in which expending more energy and eating less is going to make everyone skinny.  It isn’t the particularity of each diet that makes it restrictive, but rather the modern mentality that women need to be thin, and the way to achieve this thinness is to eat less and to exercise more.  Period.

First, this is wrong.  It’s scientifically wrong.  Study after study after study shows that the more someone exercises, the hungrier she is, and the more she eats.  “Yes,” you might assert, “But what if she has enough willpower to stop herself from eating more?”

She may in fact have this kind of willpower.  I did.  I do.  But scientifically, that doesn’t matter.  The body has a strong homeostatic mechanism.  Bodies, based on the foods they are ingesting and the health of their biochemistry, have set points.  If a woman is consuming fewer calories than she is expending, her body down-regulates the speed of her metabolism to match that caloric intake, rather than maintaining the original metabolic speed and burning more calories.   This is a fact.  This isn’t to say that burning those calories is impossible.  But it is damn difficult.  If a woman’s body is detecting starvation in any way, it’s going to fight tooth and nail to hang onto that fat.

For this reason, caloric restriction is a flawed concept.  It does not work.   Sometimes people with enormous willpower can do it, but it’s a leviathan of an effort to maintain, and often comes at a price.

This price is the second reason the world needs an Evolution Revolution.

High levels of exercise put wear and tear on a body.  Contemporary America is hyper-exercised.  Yes, exercise is important.  Yes, exercise helps build brain power and memory.  Yes, exercise maintains cardio fitness and can promote longevity.  But within reason.  There is almost no reason in today’s ideas about exercise.  When I lost weight, I was putting in sometimes fourteen workouts each week, many of them sprint workouts, and the rest weight-lifting.   The world was in awe of me.  Few people told me I was killing myself.  Instead, people congratulated me and looked at my thinning thighs with envy and reverence.  They thought I was a hard-ass, a paragon of Shape magazine excellence, and said breathless things like “If you want an athlete, look at Stef.”

And I did sort of kick ass in the gym.  I became a better mid-distance runner than athletes on my college track team.   But this work was a) giving me incredible knee pain, b) inflaming my system in general and ramping up inflammatory markers such as C-reactive protein, c) shooting my cortisol and adrenaline levels through the roof, which stressed me out and hurt my sleep, and d) keeping my body in constant starvation mode.  I was inflamed, and I was hungry all of the time.  That hunger felt unpleasant, and it also upregulated my body’s natural responses to starvation.

So exercise is one way to convince a body it is starving.  Another way is with caloric restriction.  This is such bad news for a woman’s health, I’d put it right up there in terms of madness with crystal meth and thinking Vin Diesel should still be making movies.

Caloric restriction is bad for a woman’s health because her hormone production shuts down the minute her body’s leptin levels drop below what it’s programmed for.  These hormones include testosterone, prolactin, estrogen, and progesterone.  They are absolutely crucial for fertility and reproductive health.   A woman cannot conceive or maintain babies without them.  Moreover, they are crucial for other bodily functions.  These include sleep, memory, nutrient transport, libido, bone strength, immune function, energy, the oxidation of fat stores, and happiness.  This is not a joke.  Hormones are necessary for all of these things.  Including happiness.   Millions of women today, because of the modern mentality about weight loss and health, scrape by with minimal levels of these vital hormones.

I am not happy about this.

A restricted diet is a diet that encourages women to think about what they can not have.  From this point, women become obsessed with food.  They think about what to eat, and when.  They worry if they are eating too much.   They know that in order to lose weight they have to ignore their hunger signals.  They cease listening to their bodies.  And then they don’t know what to do, when to eat, how to eat, how much food is appropriate and when.  This creates anxiety.  Without the normal, healthy partnership between self and body, a woman’s brain is lost, floundering, unhappy, and seeking desperately a kind of ease and contentment about food that will not come.   She needs to know what and when to eat, but she cannot listen to her body.   She develops a restricted, disciplined, control-based mentality.

Modern America is a factory for eating disorders.

Sixty five per cent of women 25-45 and eight in ten women between the ages of 15 and 30 experience disordered eating, which includes negative relationships both with their bodies and with food.

The insidiousness of the modern mentality with respect to women and mental health does not stop there.  Yes, the mindset encourages obsession and anxiety.  Yes, it encourages restriction.  Yes, it stresses a woman out about how much she should be eating, and whether she should be listening to her hunger signals.  Yet perhaps worst of all: it fails.  Modern ideas about calorie restriction and weight loss do not work, and for this reason, a woman suffers even more.  She beats herself up.  “But I’m supposed to be able to do this!  This is how weight loss is done!  If I can’t do it, why even bother trying?!”  This phenomenon is so common I sometimes take it with me to the punching bag.  Women around the world hate themselves for not being able to do something impossible.

Of course diets do not work.  They are physiologically stupid.  I mean– no, not always.  Not necessarily.   Some diets that women undertake are extraordinarily well thought-out, and they do work decently.  But the general sentiment in America of caloric restriction coupled with high exercise rarely gets people to their desired weight loss goals, and never gets them to optimal health.   The modern mindset about weight loss is doomed to fail from the start.

This is why we need an Evolution Revolution for women’s health.  We can do it.  It’s easy.   It really is.  More on that in the final post of this series: The Healthiest and Easiest way to Lose Weight in the World.

I find women’s weight loss such an important topic that I’ve written two books that address it. For more information on healthy weight loss, check out Weight Loss Unlocked and the bestselling Sexy By Nature.