The One Big Reason You Should Walk, not Run 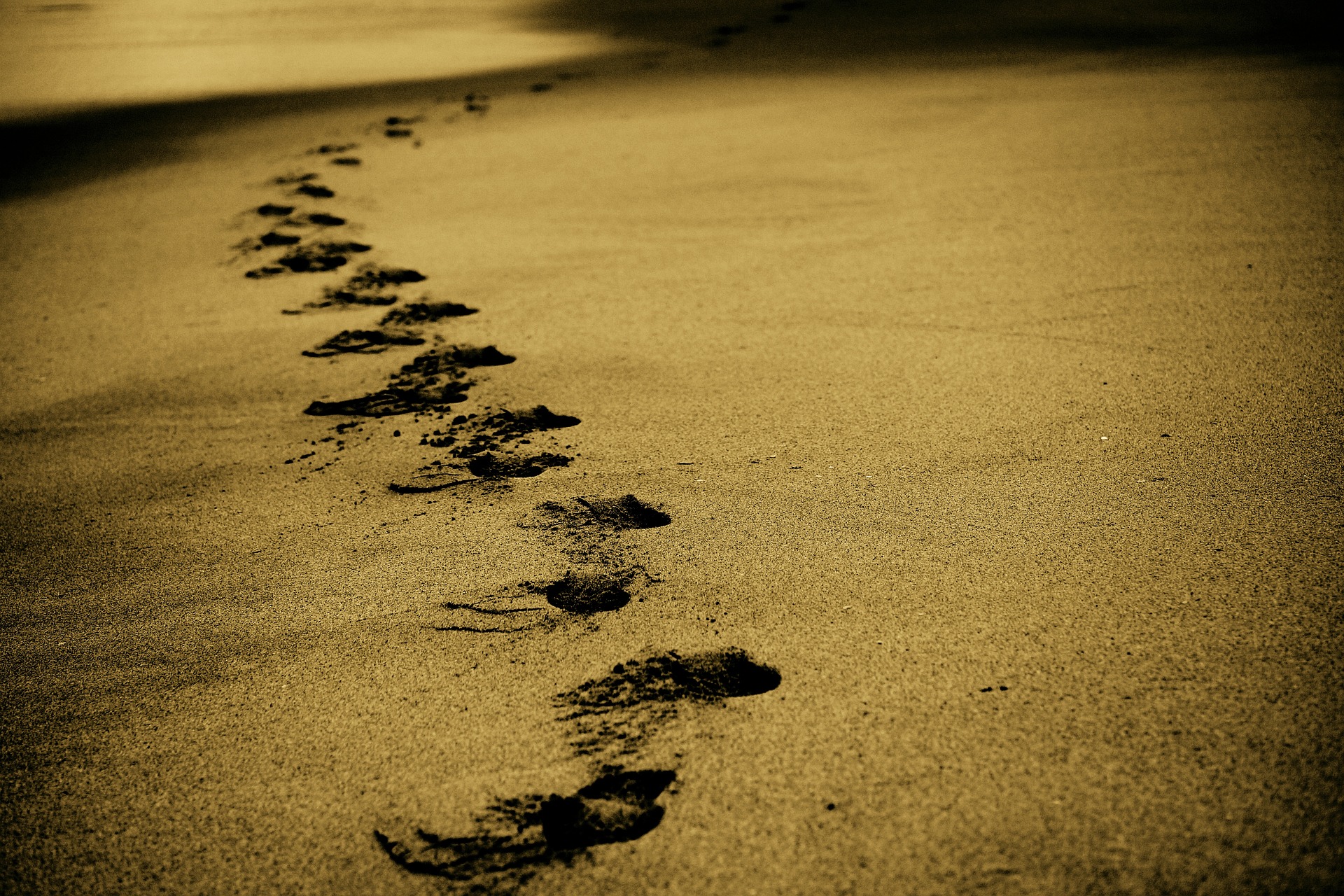 I came across an article at NBC news last week that really excited me.   I have always known that moving more rather than less is good for us, more or less.  I also know that it is fairly ingrained wisdom in the paleosphere that moving frequently at a slow pace is one of the best forms of exercise, and with good reason. (Here’s an awesome book about moving, by the way.)

Walking is one of the best correlates with longevity, for example.   That’s pretty powerful.

It also makes a fair bit of sense that our ancestors kept moving fairly constantly.

But what exactly does walking do for us?   What is the reason walking works so well?

Turns out, according to Dr. James Levine, a man NBC calls an obesity expert, our metabolisms are analogous to fires that require stoking.   Even an hour or two of hardcore cardio cannot “undo the damage done by sitting all day,” he says.  The more we sit at rest, the more and more our metabolisms slow.  Evolutionarily, this just makes sense.  Our bodies burn fewer calories when at rest, and as they detect less and less of a need to burn more, they sink further and further into metabolic sluggishness.  This results not just in decreased metabolic rates, but also in lethargy.   This is tied to why most people who use standing desks report increased alertness throughout the day.  Their bodies have not shut off the way they might otherwise.

“A few years ago, I would have actually said to you, you know, the person who’s doing that session at the gym once a day is doing everything they need to do.” says Levine.  “But the data that are now coming up suggests that’s not the case.” “Being sedentary for nine hours a day at the office is bad for your health whether you go home and watch television afterwards or hit the gym. It is bad whether you are morbidly obese or marathon-runner thin. It appears that what is critical and maybe even more important than going to the gym, is breaking up that sitting time.”

Levine conducted experiments on the matter in 1999.   From what I can gather from the NBC article, Levine tracked energy output and metabolism with an EKG which monitored movement and exertion.   The results demonstrate how powerful it is to be constant motion, as opposed to trying to squeeze in all of your “calorie burn” at one point during the day.

“People who are lean, even who don’t go to the gym, move about two and a quarter hours a day more than people with obesity, “ Levine learned. “ This seems to indicate that the strongest indicator of leanness is constant movement, not how often you go to the gym.   I have been trying to think of some hidden variables that may be clouding the accuracy of this correlation / causation, but I cannot really think of any.  Perhaps it is that lean people feel more able to get up and move because their bodies are less heavy, or perhaps they feel more confident about moving, or just enjoy moving more because it feels better in a lean than in an obese body.  These are all possible reasons the data might be off, but I find the statistics still as thought-provoking and compelling as before.   The scientific data is compelling, too:

The body’s metabolic engines go to sleep, says Levine.  In doing so, “the muscles stop moving all together and the heart slows. Then, the body’s calorie-burning rate plummets to about one calorie per minute — a third of what it would be if you were walking.  Insulin effectiveness drops and the risk of developing Type 2 diabetes rises.  Fat and cholesterol levels rise too.”

This idea also plays out in fidgeting.  We’ve known for a while now that people who fidget are leaner than those who don’t.  The impulse to fidget may incite people to get up and move, or it’s also possible that the fidgeting itself is a signal of a higher running metabolism. In my person experience, the more I walk, the more I fidget.  It seems to me as though my body tries to maintain being “amped” up the more and more “amping” (with gentle movement) I do.   These days, I can hardly stand sitting down.  It just feels wrong.

If I do sit down, I make sure I get up once and hour and get to move around somehow.  I often go to three hour long seminars, and I can feel my body slowing down more and more the whole time.  So the “get up and go to the bathroom” solution works.  It’s also okay to rest like this from time to time, so long as I know I can get moving another time.  I have become an addict to walking to the university.   I used to bike, which was more time efficient, but I’ve just got the need to kick my legs for longer and longer all of the time now.   When I cannot do these things, I make sure I stand.

And to be clear: I do not do any of this because I am making myself do it.  It is just what feels natural now that I’ve integrated more and more gentle movement into my life.

So my personal experience lines up with Levine’s research.  My hunger drives are more in tune, my circadian rhythm just feels a bit better, and my energy is far more stable the more I walk.   My quads are bigger, my waist slimmer.  I exercise in sprint form from time to time, and when I feel like it, and I absolutely advocate that you do the same if it feels good for you.  But it’s not the focus of my physical fitness anymore.

Interested in learning more about the benefits of movement? Check out Katy Bowman’s book, Move Your DNA.

But what is your experience?  Are you a stander?  A walker?  A stairs-taker?  What does it do for you?


Note - some links above may contain affiliate links. You don't pay more, but we get a small cut to help keep this organization running. It's tough to balance ethics with the need to stay alive. Thank you for your patience and understanding!
.
Tweet
Share1K
Pin101
Share3
1K Shares