The Little Adrenal Gland that Almost Could: Or, How Stefani Lost and is Regaining her Sanity 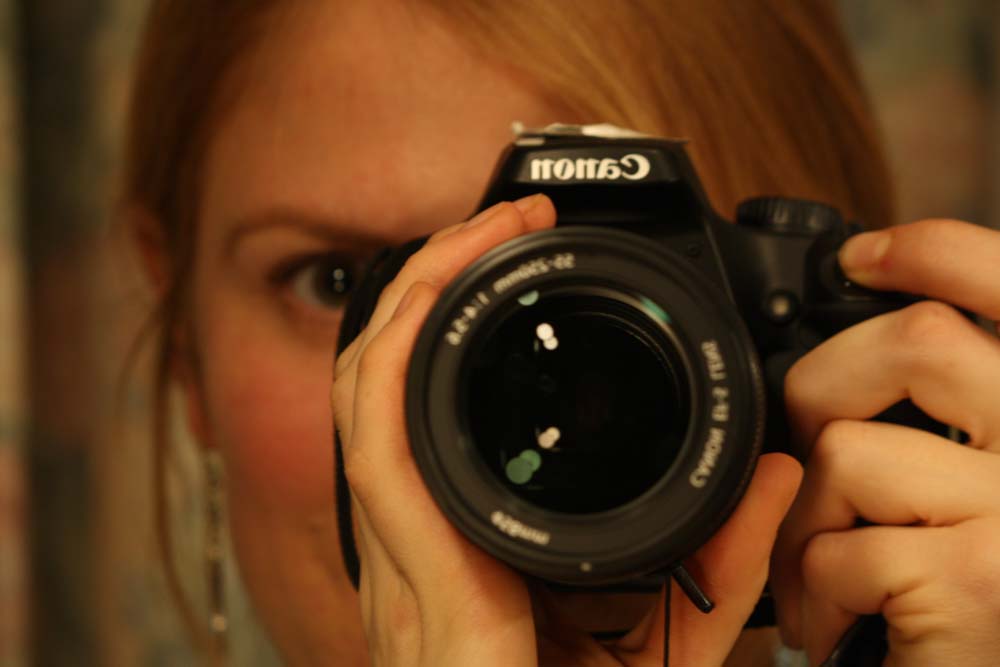 Last week I published a post in which I went into some detail on my current struggle with my health. I was shocked (though in retrospect I am certain I should not have been) to learn how many women empathize.

Today I want to go into a little bit more detail about what (by my best guess) is wrong with me and why. Hopefully this’ll help us start a conversation about recovering from stress, as well as raise some awareness about how prevalent stress-related health complications are.

The match at the bottom of the haystack: January 2011

January of 2011 was when the match was struck and everything “Stefani’s Health” sprinted to hell in a hurry.

Why?  What happened? For one, I began taking T3 for my hypothyroidism, which upregulated my metabolism and therefore my heart rate. Worse, however, I began taking spironolactone, a usually fairly harmless drug (save for the rare occasion in which it can make you drop dead of hyperkalemia) often proscribed to women with hormonal acne.

I was so desperate to overcome my acne that I took drugs.

Almost immediately, my previous insomnia problem which had always meant trouble falling asleep at night became an insomnia nightmare in which I was up until 4, 5, 6, sometimes 7am (and having to wake at 8 for class) anxious, sobbing, terrified, and with my heart racing.

I knew that spironolactone was supposed to reduce my testosterone levels, and I also knew it was a potassium-sparing diurectic. Neither of those things are known to cause anxiety in any statistically rigorous way. But hormones are hormones, and balance is important.  More importantly, being a potassium-sparing diuretic means that other electrolytes – sodium, calcium, and magnesium – the electrolyte you need in order to feel calm – are flushed out of your system.

I quit the thyroid hormone, and that helped. It took me another month or two to work past my terror of going off the acne med (which, by the way, actually made my acne worse and my skin improved when I got off it… so… suck on that, Pfizer). When I did, it got better. I was no longer extremely clammy. Panicked. Palpitating. Wired. Incapable of falling asleep.

Not as extremely, anyway.

It never went away. In fact, in fairly short order, it got a lot worse.

Having been on this drug, I think I lost a significant portion of my already weak magnesium stores, which hurled me into the most painful and terrifying season of my life. I never slept. I didn’t know why. My heart always raced. My brain was out of control. Anxiety flooded every moment of my life, such that even tiny decisions like what color shirt to wear made my palms sweat and my heart race. I sought therapists.  I sought psychiatric help in the form of the brilliant Dr Emily Deans (I never took anxiety meds, however, since I had anxiety about what they would do to me. Alas, the brilliant irony of mental health prescriptions.) I sought anything that might help – even acupuncture (which did). I contemplated giving up on living for the first time.

At the end of August it dawned on me that electrolytes might be an issue. You can actually die from an extreme electrolyte imbalance, so I checked myself into the ER. They ushered me in because my heartbeat was so fast. But they found nothing wrong with me.

Of course magnesium is not the only issue.

Adrenal fatigue: Do I believe in it?

No, I do not  believe in adrenal fatigue in the sense that your body gets too tired of making cortisol to keep doing so. That’s a bit far-fetched to me — cortisol is the hormone responsible for wakefulness, so of course it is a natural compound present throughout every moment of our lives.

What I do believe happens is that our bodies can become cortisol resistant, just as they can be insulin and leptin resistant.

You bet your bottom dollar that I do. In the wake of those drugs, on top of an already stressful life, plus the stress of poor sleep and anxiety for two years plus the extraordinary culmination of four hours of sleep for two straight months –

Yes. My heart races at the drop of a hat, let alone at any kind of moderate stressor. Fights with my partners, important interviews, hell, even the idea of waking up early in the morning, all prevent me from being able to sleep throughout the entire night and give me anxiety. I used to be able to still fall asleep at some point during the night. Now, if there’s an issue, my body won’t calm down at all, and I might squeeze in 90 minutes somewhere between 8 and 10am.

Even if there’s not an issue, my eyes snap open with my heart thumping loudly in my chest exactly four hours after falling asleep nearly every night.

We’ll see how fun March is for me – a national book release. Hooray.

So what am I doing about it?

The absolute best thing I possibly can.

The reason I wanted to write this post was to share with you, again, the depths of my struggle with my physiological response to certain stressors.

I also wanted to emphasize how important it is to do everything you can for yourself.

Coming out of my period of stress, I knew that I needed a radical change. That lifestyle could not continue. I did not want it to. It was killing me, and I wasn’t having too much fun.

So I saved as much money as I could and I moved into a safe, quiet space away from my normal, hustle-and-bustle life.  I do not make appointments before 2pm unless its Abel James Bascom and he’s dragging me out of bed for a crack-of-dawn podcast (more on which in a week or so). I go to sleep whenever my body allows it. I eat when I am hungry and I stop when I am full. I do not exercise unless I really feel like it (and it took me six weeks of serious rest before I felt like doing sprint workouts again.) I am “sugar detoxing” (using this plan) –  by which I mean simply that I am attempting to reduce my addiction to and craving for sweet foods. I dance as often as I want to because that makes me happier than anything in the world.

I say no to obligations that might impede my healing.

As hard as it is, I know that what I need more than anything is to be slow. To stop trying. To not be perfect. To be calm. To weigh 130 pounds. To only spend time with people who energize and love me and make me feel safe.

This isn’t to say that I am incapable of life.

So we back up, and we repair, and we begin inching forward again.

This is the story of my tipped over physiology. Today I am healing. This morning I woke after seven hours of sleep with my heart beating peacefully, like it did so many years ago I can barely remember, and I looked at the sun streaming through my window with a smile. This morning I felt like I had enough energy to get up and work right away, and to exercise, and to forego naps. This morning I did not have insatiable sugar cravings. I am certain it is a long and winding road ahead. Today is one of the better days. But at least I am walking it, and gently.

Looking for more on the relationship between stress and health? I wrote even more about it in my bestselling book, Sexy By Nature.


Note - some links above may contain affiliate links. You don't pay more, but we get a small cut to help keep this organization running. It's tough to balance ethics with the need to stay alive. Thank you for your patience and understanding!
.
Tweet
Share25
Pin4
Share1
29 Shares