The Healthiest, Happiest, Easiest Weight Loss in the World 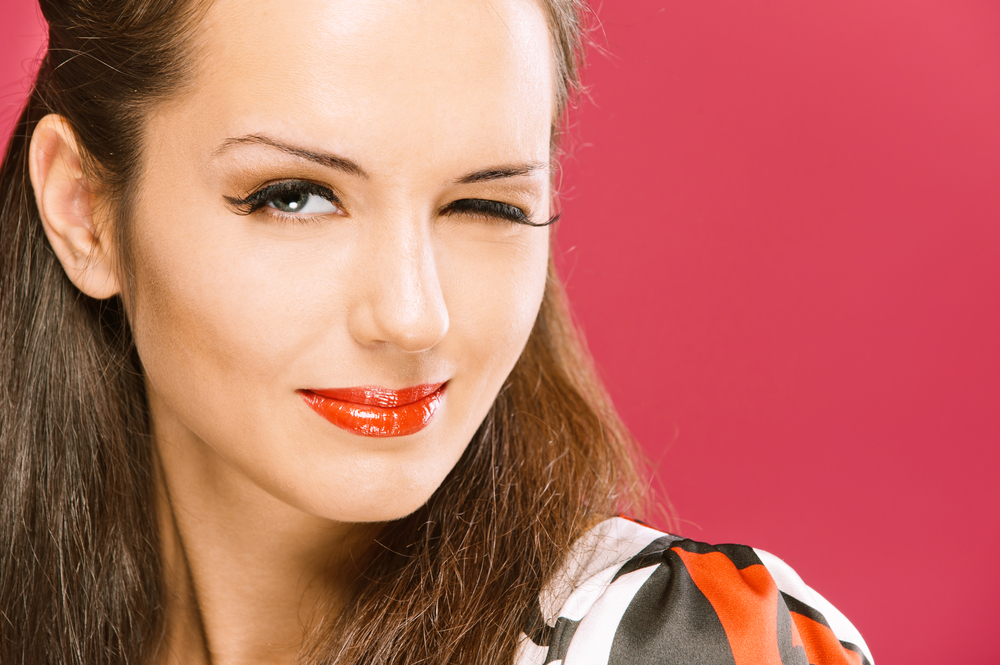 In the short series The Physiology of Women’s Weight Loss, I highlighted the most important factors that make a woman’s weight loss unique to a man’s.  In Part I, I discussed estrogen.  In Part II, I discussed the mechanisms by which female bodies preserve fat stores.

(And if that wasn’t enough, I went ahead and wrote a book on women’s weight loss, available here.)

I have also discussed why the modern notion of eating less and exercising more fails women time and time again.

How, then, should women move forward?

The healthiest, happiest, easiest way to lose weight is to adopt an evolutionary perspective.

In the modern world, a woman often goes to war with her body.  She starves it to lose fat; she fights it to resist hunger; she drives it to exercise more.  In the end, she fails.  The body is almost inevitably more powerful than she.

This is what an evolutionary perspective does:

1) It shows a woman what her body was programmed to handle, and what it was not.

For example, a woman’s body was programmed to consume natural, whole foods.

The foods that nourish a woman are animal products, vegetables, fruits, and all things found in the wild.  They are extraordinarily nutrient dense, and regular consumption of these products provides all of the fuel and substrates necessary for a woman’s body to perform optimally.

If the foods a woman is eating have been in a factory, chances are good something has been done to them that makes their chemical composition too foreign for bodies to handle.  Preservatives serve as cancer instigators.  Sugar kills insulin metabolism.   Soy acts as an estrogen and throws off hormone balance. Omega-6 vegetable oils inflame immune systems.  Wheat proteins tear holes in intestines.

I wrote more about natural, whole foods in Sexy by Nature.

Her body was programmed for relaxation.

Her body was programmed for sunlight.

Her body was programmed for activity.

Her body was programmed for laughter.

2) With knowledge of what her body really needs, a woman heals her body.

Aligning modern bodies with what their genes expect of them enables them to become the fit, beautiful, energized machines they are built to be.   With the proper fuel, a woman’s body functions are restored, and her hormones are re-balanced.  Her metabolism becomes sensitive and powerful again, and she witnesses profound change as her body becomes simultaneously natural and hot.

The restoration of proper body function enables a woman to accomplish feats she had previously been too hampered to do.  This is made even more amazing by the fact that these feats can be easy.  Sometimes, when we are diseased, we don’t really understand how hampered we are.  For example, we may be fatigued, but not really know it.  Once that barrier is removed, however, body functions ramp up and provide a base off of which anything–physical, mental, aesthetic, active, entrepreneurial, artistic, anything–is possible.

So what does this have to do with healthy, happy, easy weight loss?

Because it is healthy, happy, easy weight loss.  An evolutionary perspective  and diet enable a woman to heal her body.  Once her body is healed, her normal hormonal functions are restored, and she is no longer battling her body in order to lose weight.  She is no longer slaving over elliptical machines in order to cut calories and be in painful, starving energy deficits.  Instead, her estrogen levels are normalizing and her insulin system is becoming sensitive, and her leptin levels are signallng more powerfully to her brain.  In this way, she loses weight and appetite without being obssessed about it.

An evolutionary perspective for weight loss is happy for a variety of reasons.  First, a woman does not starve herself.  She eats freely and easily because she knows the food is going to be metabolized properly by her nourished body.  Second, paleo foods optimize the nutrients necessary for the physiological basis of mental health.   Third, this perspective assures a woman that she is doing something right and natural and beautiful.   With that belief, a the weight of self-harm is lifted off of the woman’s shoulders, and a great feeling of peace, well-being, love, and pride replaces it.  Fourth, the weight loss is easy, and it is effective, and also it clears up acne, or makes hair less oily…. all of these things mean that a woman looks great.  Looking great and feeling great are two things that can send someone’s happiness through the roof.

And finally, an evolutionary perspective is empowering.  No, it is not always simple.  Yes, some people still struggle with damage that has already been done to their bodies.  But women can always be making progress.  And being natural means that a woman takes pride in her femininity.  A woman loves her body.  A woman respects the wisdom and life-giving properties of her body, and she enters into a joyous, grateful relationship with her physicality.  A woman’s body enables her to live life and to kick ass every single day, and for that reason, an evolutionary perspective is a beautiful, life-affirming, happy thing.

An evolutionary perspective for weight loss is easy because weight loss necessarily follows from healing and the restoration of proper metabolic functioning.  An evolutionary perspective does not involve caloric restirction.  It does not involve counting grams or macronutrients or micronutrients (unless someone is trying to troubleshoot a particular issue, with which I can help them do at length).   It does not involve cardio exercise, not necessarily, nor any kind of stress, period.  With love and peace, and without worry about restriction or modern waffling about what’s right and what’s wrong, a woman corrects whatever damage has been done to her body and loses weight effortlessly.  I know that that word–effortless–is bandied about weight loss literature so much that it seems to have lost its meaning.  But it hasn’t.  Weight loss is so simple, and so easy.  Toxins make people overweight.  Whole foods make people smooth-running machines.

Evolution kicks ass.  It makes people hot and empowered without hardly trying.  All they have to do is breathe, and listen, and leap. 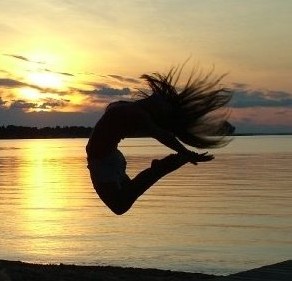 
Note - some links above may contain affiliate links. You don't pay more, but we get a small cut to help keep this organization running. It's tough to balance ethics with the need to stay alive. Thank you for your patience and understanding!
.
Tweet6
Share109
Pin126
Share2
241 Shares