The GABA Neurotransmitter: Another Link Between Diet, Hormones, Mental Health, and Sleep 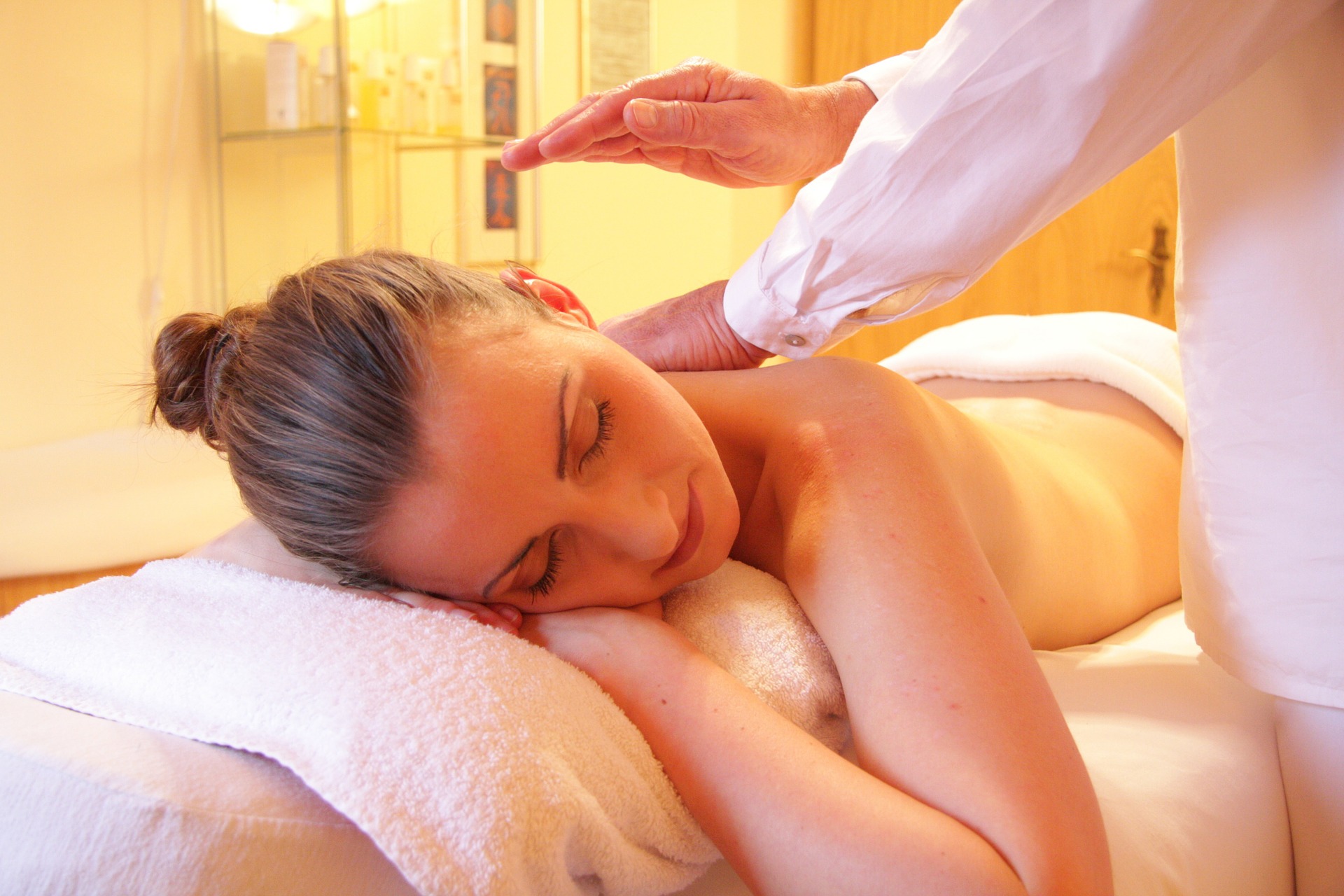 Gamma-Amino-Butyric-Acid, or GABA, is the chief inhibitory neurotransmitter in the human brain.  Along with serotonin, dopamine, glutamate, glycine, histamine,  and norepinephrine, among dozens of other neurotransmitters, GABA regulates brain function.

The GABA neurotransmitter tells the brain to be quiet.   The vast majority of inhibitory synapses in the brain employ GABA.   For people who are depressed and fatigued, therefore, GABA might seem like a problematic molecule.  But that ends up not being the case.  GABA malfunctioning has been shown to play a role in almost all mood disorders, including depression.

GABA is strongly associated with well-being, calmness, proper memory function, proper circadian rhythms, and good sleep.  GABA inhibits amygdala activity, too, so it has also been shown to inhibit pain and fear.  For this reason, people have talked about GABA as being a molecule that promotes resilience and personal strength.

GABA is well known to be a prominent factor in mental well-being and feelings of calm.  Officially it results in “sedative, hypnotic (sleep-inducing), anxiolytic (anxiety reducing!), anticonvulsant, muscle relaxant and amnesic” effects.  For this reason, a whole host of drugs that mimic GABA, called benzodiazepines, have been designed and proscribed prolifically.  Valium is one of them.

The long-term effects of these drugs are unpleasant, as they almost always result in withdrawal.  The symptoms of benzodiazepine withdrawal parallel GABA deficiency.  These iclude anxiety, tension, high blood pressure, insomnia, agitation, seizures, muscle spasms, and panic disorders.  For example, GABA-inhibited mice tested for anxiety demonstrate “a model of anxiety characterized by harm avoidance behavior and an explicit memory bias for threat cues, resulting in heightened sensitivity to negative associations.”

GABA is also one of the prominent molecules involved in sleep.  During sleep, many parts of the brain need to be quieted, and they need to do it all at once.  This is, in part, GABA’s job.    Without GABA, excitatory neurotransmitters continually keep different parts of the brain and the body firing, such that it can never shut down fully enough for deep sleep.

Valerian root, a natural herb and supplement, “encourages” the production of GABA.  It’s one of the most successful sleep aids one can use.  Melatonin is also powerful and is bio-identical, but it’s effects wane more markedly over time as the body becomes more and more used to higher levels of melatonin.   Over-the-counter and prescription drugs, while knocking people out, also inhibit the deep restfulness of REM sleep.  Valerian does not replace, but instead stimulates GABA production.  This is why it is so naturally (and without causing addiction) effective in promoting deep sleep.

GABA and The Pituitary

Low TSH is profoundly implicated in hypothyroidism; having low FSH, LH, and prolactin levels is the root biological cause of hypothalamic amenorrhea; and growth hormone is one of the primary molecules responsible for healthy metabolism.  It’s activities include up-regulating fat utilization, protein sparing, and glucose-insulin sensitivity.  One study at the University of Milan found that 90 minutes after 5 grams of GABA supplementation, HGH levels increased 5-fold.

-GABA itself is not present in foods, but one of its key constituents — glutamic acid/glutamate — is available in a wide array of readily available foods.  Glutamate-containing foods are plants and vegetables.  Examples include: broccoli, spinach, lentils, walnuts, citrus, tomatoes, cheese, corn, and mushrooms.   There are other foods in this category, such as wheat, wheat bran, soy, and cottonseed flour, and peanuts, but I do not recommend eating them (find out why in my book). High glutamic acid containg foods are generally animal products.  They include eggs, particularly the whites, many varieties of cheese, cod, gelatin, whitefish, and chicken, beef, and scallops.

-Foods rich in B-complex vitamins, particularly inositol, also prompt GABA production.  In fact, B-vitamins are necessary for the functioning of nearly all brain processes and chemicals.  Foods containing B-vitamins comprise a rich and varied list.  They include: fruits such as bananas, figs, cantaloupe oranges and figs, and vegetables, particularly cruciferous vegetables, such as beets, broccoli, kale, and spinach, and nuts, and seafood, and beef and beef liver, chicken liver, all organ meats, and all game/ruminant meats.

-A lower protein diet in general is associated with increased GABA activity.

-Finally, exercise and meditation can enhance GABA activity.  GABA is a lot like other body systems and muscles in that it has positive feedback effects.  The calmer someone is, the more likely it is that he will be able to produce proper amounts of GABA.  Some physical activities allow the mind and body to enter into calmed and relaxed state.   For this reason, many natural health practitioners recommend yoga as a means of increasing GABA.  Meditation and light forms of exercise such as walking also fit into that recommendation.


Note - some links above may contain affiliate links. You don't pay more, but we get a small cut to help keep this organization running. It's tough to balance ethics with the need to stay alive. Thank you for your patience and understanding!
.
Tweet5
Share132
Pin99
Share4
236 Shares