The difference between eating disorders and disordered eating, and why it matters to you 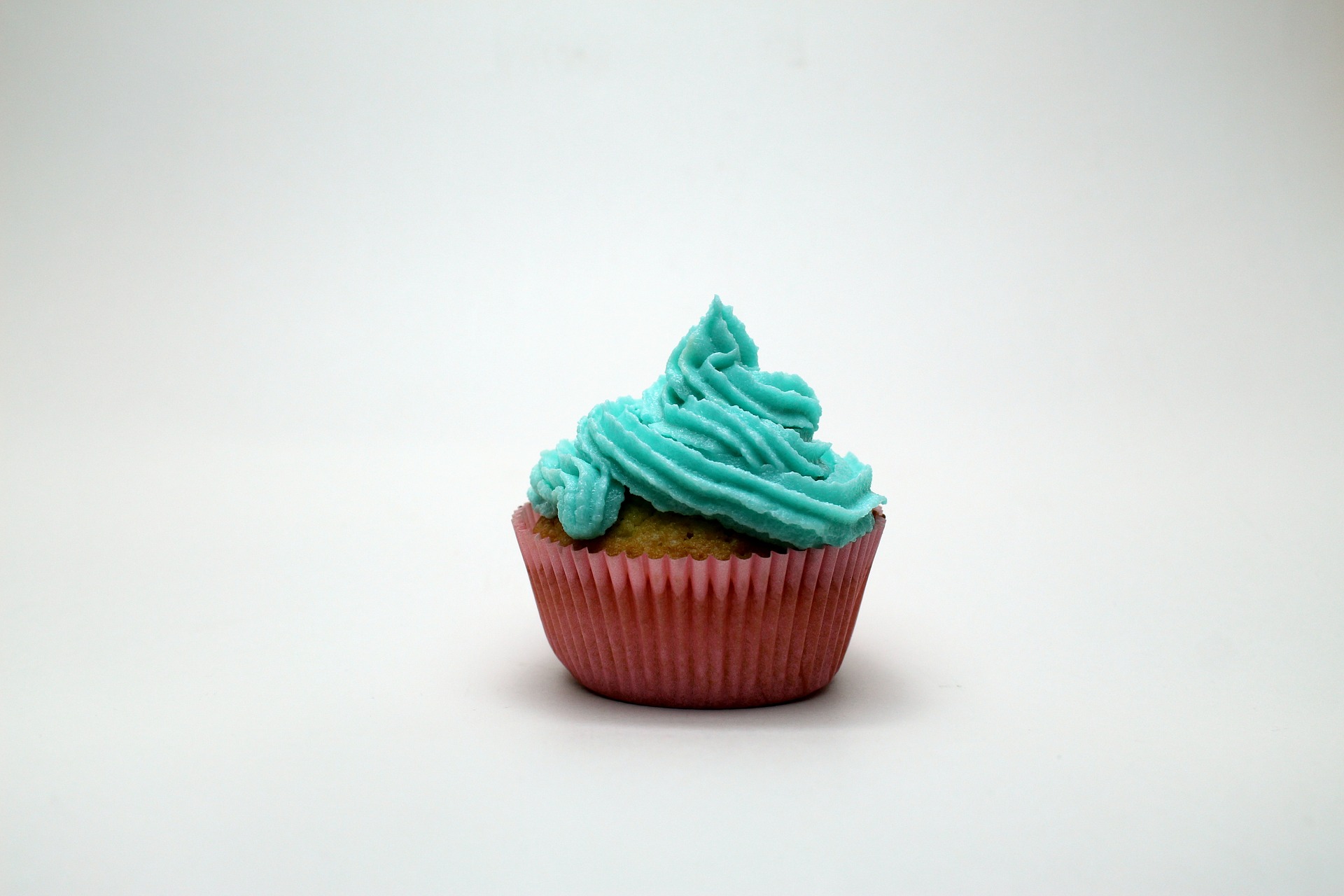 The other day I walked past a table in the dining hall and heard a girl say, “I used to purge once in a while but I was never bulimic.”

One time a male friend said to me “what you feel sounds serious but at least it isn’t a real eating disorder.”

I once sat incredulously next to one of my girlfriends as she said to another “you haven’t eaten today at all, you’re like totally anorexic.”

For so many reasons, it’s important that we be very clear about  what the difference is between an eating disorder and disordered eating.

In this post today I’ll demonstrate the difference, and then talk about why it’s so important, and what we should do with it in our own lives.

What is an eating disorder?

An eating disorder is a psychological disorder officially classified in the one document regarded as the world authority on mental disorders, the DSM. The DSM is re-issued periodically. The most recent issue was number V, and it came out just last year.

All of which is to say that eating disorders are quite specific, and identifying someone’s behavior as such has important implications for the type of treatment they receive, the recommendations their doctors make, and the way in which their health insurance companies handle them.

What is disordered eating then?

Disordered eating is pretty much all neurotic or mentally unhealthy ways of interacting with food that do not fall under these set criteria.

Whereas 0.5% of American women suffer from anorexia and 2.5% of women from bulimia (and both of which having higher rates in college, statistics from here),  it is estimated that more than 50% of Americans suffer from some sort of negative or disordered behavior around food. People who have clinical eating disorders are a small subset of a very large group of people who struggle with food.

Symptoms of disordered eating may include behavior commonly associated with eating disorders, such as food restriction, binge eating, purging (via self induced vomiting or excessive exercise, and use of diet pills and/ or laxatives).  Disordered eating may also be indicated by:

The motivations that someone may have for developing an eating disorder are highly complex. We could talk about body image and food issues all day long, and that very well often plays a role in eating disorders. Yet more complex and varied psychological issues often play a role: significant trauma, childhood trauma, dysfunctional behaviors in the family, feelings of helplessness and lack of control, social anxiety, sexual and emotional abuse and many other problems often come into play. It is also often hypothesized that genetics may play a role in the development of eating disorders, making some people more susceptible to developing them than others.

These motivations result in behaviors that are demonstrably physically harmful to the person enacting them. Significant nutrient depletion and caloric deprivation are problems for anorexia, which very often lead to death in the end. For bulimia, metabolic derangement may result, and also many gastrointestinal disorders, stomach acid issues, and the decay of tooth enable. Binge eating disorder may also have significant physiological effects as bingeing cycles can also seriously harm the gut and the body’s metabolism.

In some sense, you could say that these severe psychological issues and severe physical problems are what distinguish eating disorders from disordered eating. Yet when we take a good, hard look at disordered eating we find that the same problems abound, simply with a result in less extreme eating behaviors. Whoever suffers the “most psychological damage” could never truly be evaluated.

Why this matters to all of us

But pretty much all of us exist somewhere in the range in between.

Even if someone does not technically “have a disorder,” she may be quite near disorders on the spectrum. And even if in some particular regard she manages to escape the “official disorder,” say, because she doesn’t meet the criteria of bingeing often enough, she still may be under a truly significant amount of emotional distress and need real help. This help could come from friends, or it could come from a therapist.

Unfortunately, today in our culture in order for an individual to get the most powerful treatment she must qualify as having a precise disorder. This is unfortunate, and I believe the DSM and psychological and psychiatric facilities need to work together in order to be more inclusive for their treatments for people who do not meet rigid criteria.

Fortunately, most psychologists I believe are attuned to the potential severity of mental pain regardless of whether someone meets the specific criteria, and so will be able to provide high quality help to the people who need it.

And, as with all psychological problems, with both support from our therapists, our friends, our communities, and whoever we may find ourselves amongst, and with unending forgiveness and patience for ourselves, we really can overcome the problems. The first step is acknowledging that they are real, and that we are not alone.

What do you think? Questions, comments, concerns, communal love? Love my ideas, hate them? I live for your thoughts! 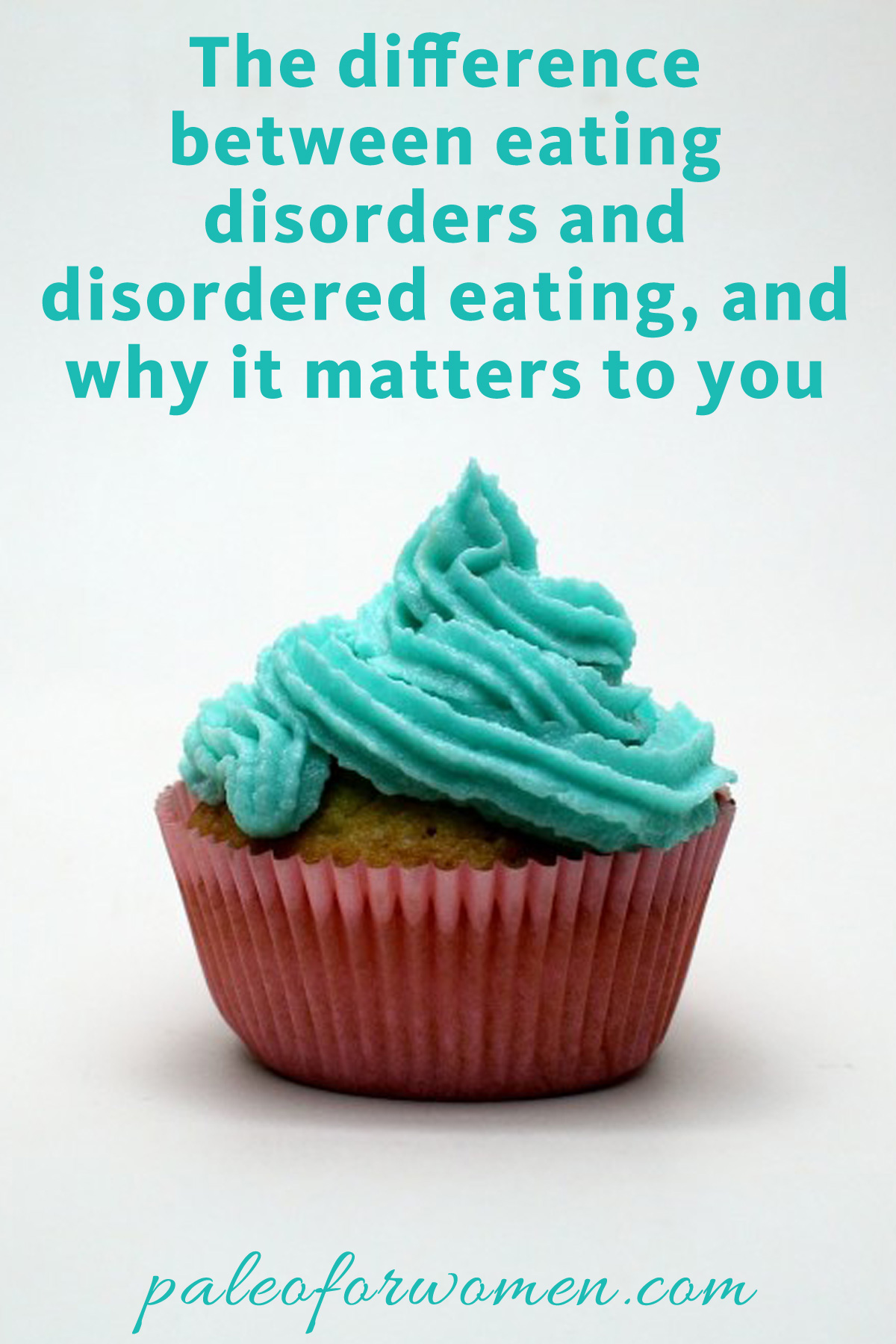 Note - some links above may contain affiliate links. You don't pay more, but we get a small cut to help keep this organization running. It's tough to balance ethics with the need to stay alive. Thank you for your patience and understanding!
.
Tweet
Share114
Pin47
Share9
161 Shares