Night Eating Syndrome: An Effect of HPA axis and Appetite Dysregulation (among other things) 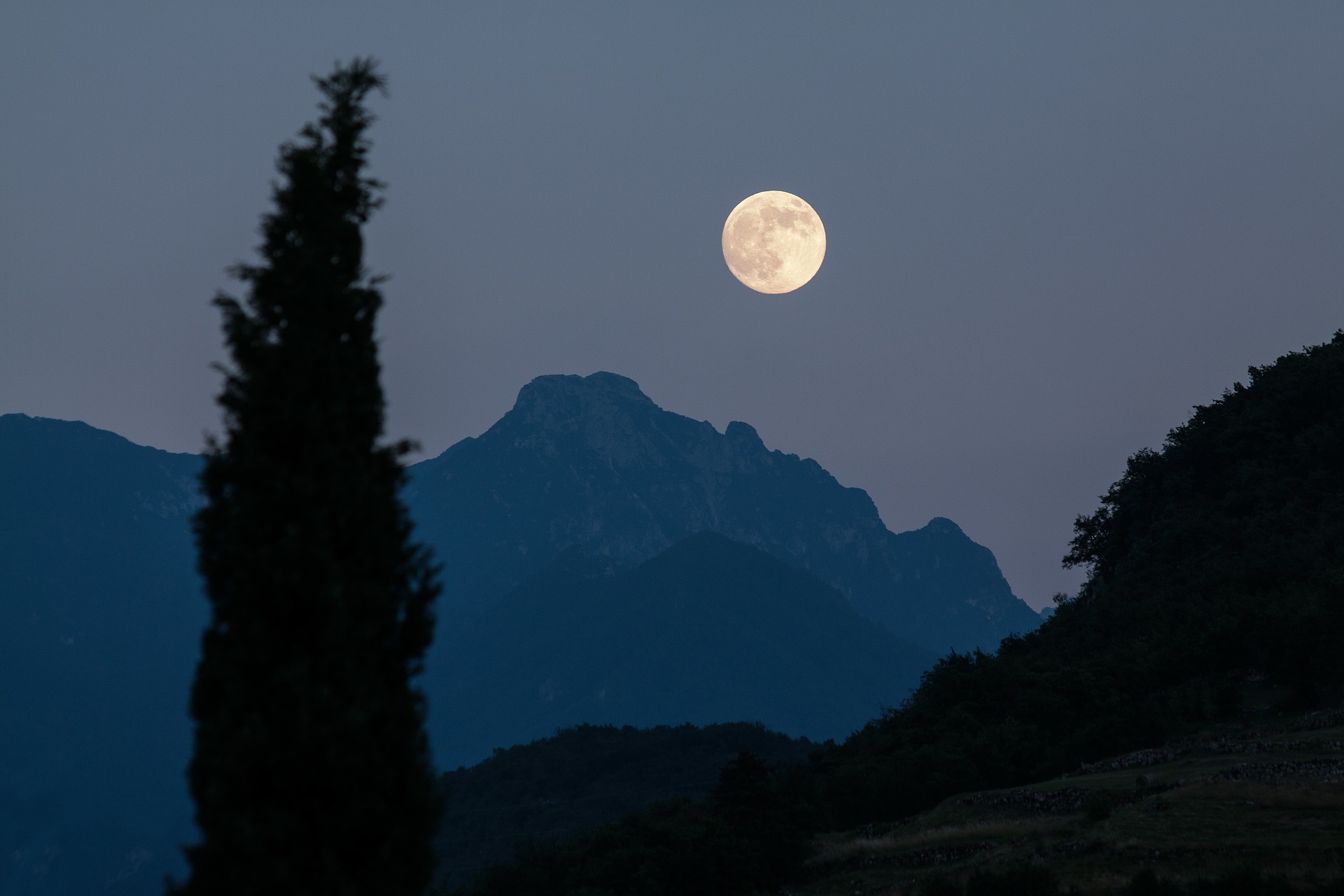 Night Eating Syndrome isn’t something that gets talked about very often. But disordered eating researchers are hyper aware of it.  It’s also an enlightening topic for a variety of reasons, least of which being the relationship between the endocrine system, circadian rhythms, and feeding schedules.

The diagnosis and experience of night eaters is now well-parameterized, though the causal factors are not.  Night eaters usually eat very little in the mornings, eat more snacks during the day time than others, and wake up often several times each evening in order to eat.  They usually sleep at normal times, but their sleep is disturbed by their need to eat.   Night eaters experience lower levels of leptin both at night and during the day, lower levels of growth hormone, and higher levels of TSH.  In general, insulin and glucose are elevated, and rates of depression are also higher.   But still the crux of the night eating problem is timing:  Leptin and insulin are delayed between 1 and 3 hours.   Melatonin is delayed by a couple of hours.   Ghrelin, the primary hormone that stimulates food intake, is phased forward by as much as five hours.   Glucose rhythms are almost entirely reversed.   Night eaters also experience several “amplitude” attenuations.  What this means is that both the spikes and the troughs of different cycles are minimized, such that hormone levels flatten out and disrupt the endocrine system’s ability to hit the triggers for normal functioning.

Researchers are not sure what causes night eating syndrome.  Metabolic dysregulation for sure, but “obesity” still doesn’t provide the answers.    What is clear is that the central timing of circadian rhythms (via the suprachiasmatic nucleus in the brain) undergoes some kind of disconnect with other clocks located throughout the body, particularly those found in the stomach and the liver.  Many researchers recommend using lighting and other environmental triggers to get NES sufferer’s clocks back on schedule, but that only addresses one portion of what controls timing.  The SCN is the ruler of the circadian system, but it cannot force peripheral organs into line.  I believe liver and stomach signalling need to be addressed independently.  For an excellent discussion of what mechanisms may be at play in peripheral clock signalling, check out this review.

The mechanism by which these clocks become de-coupled is not quite known.  First, it is generally assumed that a switch in feeding times tells the body to expect different signals, such that moving meals around really can phase shift organs.  Yet it goes deeper; most everyone with night eating syndrome still eats at regular mealtimes.  Something must account for what’s making them so hungry at nighttime.  In investigating the link, some researchers injected the glucose-receptor agonist dexamethasone into mice at different times during the day.  Dexamethasone is a synthetic glucocorticoid, stronger than cortisol.   With the dexamethasone in their systems, the mice’s livers became phase-shifted within a day or so.  With less, it took longer.  What this demonstrates is that the presence of cortisol in a system accelerates whatever phase changes might be occurring.   The SCN is capable of arousing CRH (a precursor to cortisol) production.  Many researchers speculate that this is a mechanism by which the SCN generally attempts to modulate peripheral organ activity.  Yet if cortisol runs amok, the effects can occur absent the usually cause.

Lesions on the SCN abolish glucocorticoid and feeding rhythms.   In “clock mutant” mice, the feeding schedule is distorted in a way that almost doubles calorie intake.  Mice typically eat 75 percent of their calories in the nighttime, yet when they become Mutant Clocks they end up consuming the same volume of food also in the day time.   These mice also experience diurnal variation in glucose and triglyceride levels.  Their gluconeogenesis is almost entirely suppressed.  Why this happens is not known, though it is clear that the signalling from the SCN clock must be received and interpreted in the liver in order for gluconeogenesis to function properly.  This is especially interesting because we see that feeding-stimulating (orexic) and feeding-inhibiting (anorexigenic) genes in these mice are both decreased as a result of the clock mutation.  We would think, then, that these two decreases would balance each other out.  And maybe they do.  What seems to be the real problem with night eating syndrome is the dysregulation in the communication between the SCN and the digestive organs.

Throwing off glucose metabolism in this way begets leptin problems as well.  And how does leptin dysregulation contribute to the development of night eating syndrome?    It’s a slow but insidious process.  Sleep curtailment inhibits the leptin response. Decreased leptin levels leads to an increased need to eat–particularly of carbohydrates.  This is likely due to a whole host of types of neurons that respond to starvation signalling (ie, low leptin levels or poor leptin sensitivity) with drives toward carbohydrate refueling, particularly Neuropeptide Y and hypocretin neurons.  When sleep-curtailed individuals wake up in the morning, they have impaired glucose tolerance and crave carbohydrates right away.  Throughout the day, blood sugar swings and inhibited leptin signalling and responsiveness lead to incessant snacking.   Additionally, an altered cortisol profile from the disturbed sleep disrupts the liver and stomach clocks.  These several phenomena result in an increased need for food and for calories late in the day.  Leptin levels have dipped, glucose and insulin functioning has been impaired, cortisol has been on the rise, and the brain has been told it’s starving.  Then, so late in the day, the individual eats because he is hungry.   His leptin levels will rise, particularly in response to a high carbohydrate, high insulin meal.  This can help him sleep, via calming hypocretin neurons, as well as sooth his cravings.   But it’s not over.  With other timers off in the stomach and the liver, the brain will get appetite and waking signals (again, partly facilitated by hypocretins) strong enough to rouse the individual from sleep.   If hypocretin neurons are significantly stimulated, the organism will always rise.  Continually then throughout the night hypocretin neurons respond to all of the hormones coming out of the liver and the stomach and get the organism up to feed.

This all results in a vicious cycle.   What needs to be done about it is not exactly known.  Patients can supplement with 5 HTP and tyrosine in order to raise brain neurotransmitter levels, which can curb appetite.  Patients can do light therapy in order to strengthen the power of the suprachiasmatic signalling.  And patients can perhaps take melatonin or valerian, or any other sleep aid, in order to try and get a full night’s rest and a full night’s recovery of leptin signalling capabilities.   Mealtimes can be gradually shifted and snacking reduced such that the individual can still fall asleep and sleep well at the appropriate times.  Finally, reducing stress is also–as always–one of the most helpful factors.


Note - some links above may contain affiliate links. You don't pay more, but we get a small cut to help keep this organization running. It's tough to balance ethics with the need to stay alive. Thank you for your patience and understanding!
.
Tweet
Share66
Pin42
Share1
108 Shares