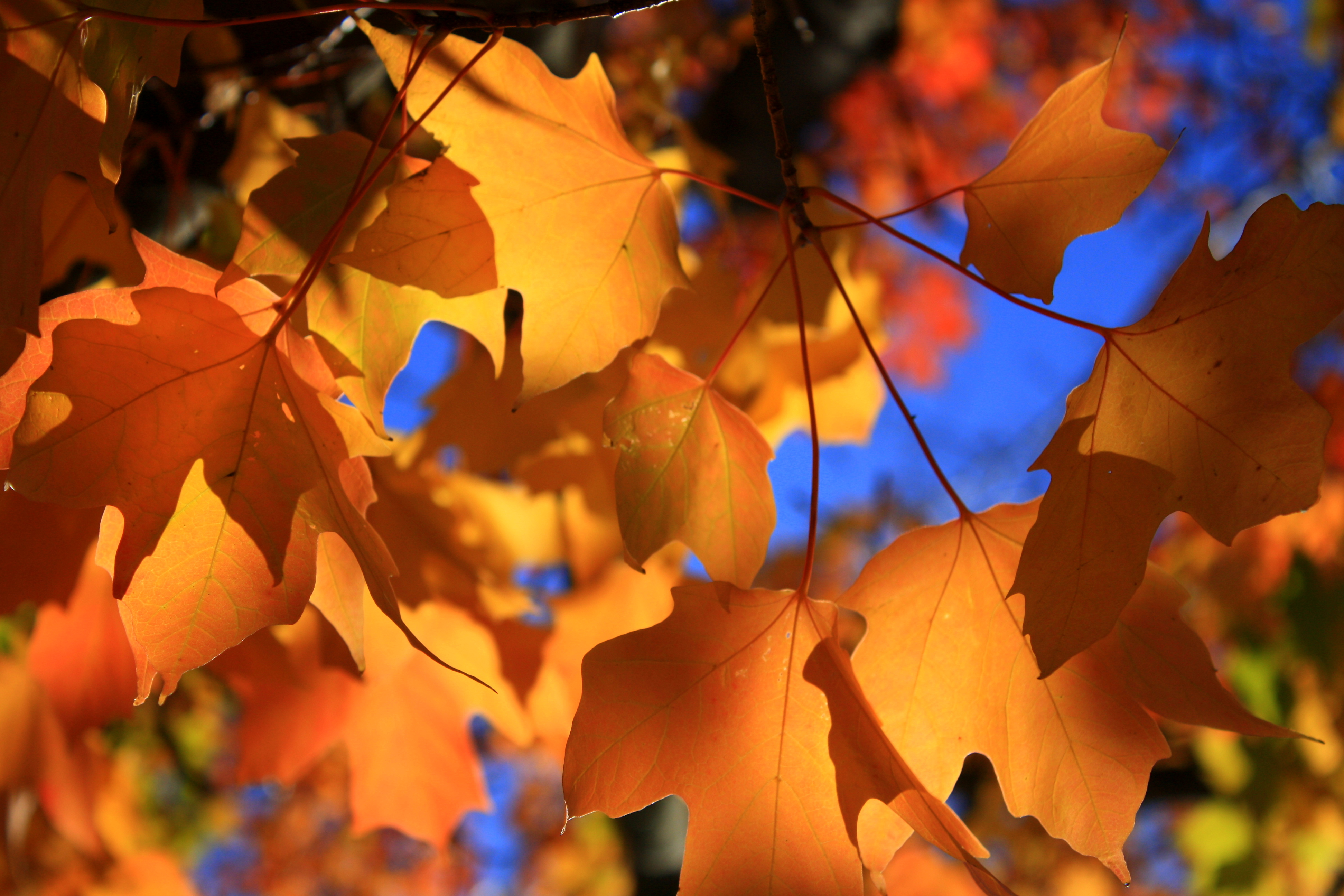 I was also diagnosed with PCOS in the winter of 2009.

But even before then I always obeyed the rules that I was told were healthy.  Unfortunately, what most of the scientific community endorses as healthy and as a proper approach to health is a joke, literally, a joke, so I suffered the negative effects of following their prescriptions.  They said fat was unhealthy, so I ate almost none of it.  They said animals caused heart disease, so I ate none of those either.   They said soy was good for you, so I ate plenty of that.  They said calorie restriction was the only way to lose weight, so I got into that awful cycle of restricting and bingeing at an age way, way too young.  All ages are too young for that.  But this was ridiculous.

That was bad, and it was in fact what caused all of my “little” issues.  Which also included headaches, hypoglycemia, anxiety, and what I later learned were malfunctioning ovaries.  Not so little anymore.  Society was killing me.

I also really believed in being critical.  And I am so glad I did.  My mother suggested to me that I read Nora Gedgaudus’s book Primal Body Primal Mind, when she was watching me struggle with my mental and physical health.   I was outraged.  “Mother!” I gasped.  “How can you possibly expect me to eat animals?  I will read this book, but even if it turns out it’s healthier for me to eat animals than to not, I won’t do it.  The planet will thank me.”

So I read the book and I highlighted all the points I wanted to contest, and I put little sticky notes in the margins, but by page 60 I was sold.  I needed to eat a paleo diet.  (Check out the book for yourself here)

And I became wholly invested in natural health.  My undergraduate degree was in biogeochemistry, and I was in fact a tutor in organic chemistry, so both the biochemical principles as well as the general scientific rigor of what the paleo authors were espousing were enormously compelling.  I began applying my background and a general critical eye to all the literature I could possibly find, and my brain, philosophy, and passion all began to grow.  I loved and read so much that in fact I compiled several hundred posts about a year ago into a “paleo archive” that serves as a thorough and brilliant (imho) snapshot of the evolutionary scene at that time.

(Since then I also wrote THE book on women and paleo “Sexy By Nature” as well as the delightfully helpful guides Birth Control Unlocked, PCOS Unlocked, and Weight Loss Unlocked)

Today, I research feminine aspects of those things (as well as, of course, all of the rest).  And I blog about those things.  In addition, I attend Boston University where I study the philosophy of meaning and spirituality, and I learn what I can about psychological healing.    As I mentioned, I have a BA in biogeochemistry.  I graduated from Dartmouth, which is clearly the best undergraduate education in the world.   I am an Eating Disorder advisor, and I feel very passionately about body image, which you can read about at my other blog, Paleo Pepper.  I have way more hobbies than is healthy, and I live in Boston, so come hang out with me and we’ll do some of them together.  I also love to travel.  I think of all of the cultures I’ve met, the Taiwanese do it best.  In food, in lifestyle, in personality.   I will talk your ear off about it.  I don’t shower all that often, nor I do brush my teeth consistently.  Those are both things that society tells us we need, in order to sell us stuff, but they’re not really necessary, especially once we’ve rid our diets and lives of the toxins that make us stinky.

I’m not kidding.  It works.  People still sleep with me.  Even more often, in fact.

I don’t wear shoes unless I have to.  Being barefoot is good for my knees and hips, as well as good for my soul.   I like to sleep outside because it is fun, and I like the cleanness of outside air, even if it means I wake up damp.  It is clear that I like things natural, but let’s not overestimate me in any fashion.  I wear make-up; I love computers; and I am totally in love with Jason Segel because I have watched every episode of How I Met Your Mother.  All in all, I am a researcher, I am a woman, and I am natural(ish)–at least where I think it counts–and for these reasons I have enough experience that I want to share it with you.

HI.  Welcome to my life’s work.

And don’t forget to check out my book “Sexy By Nature” to learn more about the paleo diet for women!


Note - some links above may contain affiliate links. You don't pay more, but we get a small cut to help keep this organization running. It's tough to balance ethics with the need to stay alive. Thank you for your patience and understanding!
.
Tweet
Share2
Pin1
Share
3 Shares