Is BPA causing you and your children gut damage? 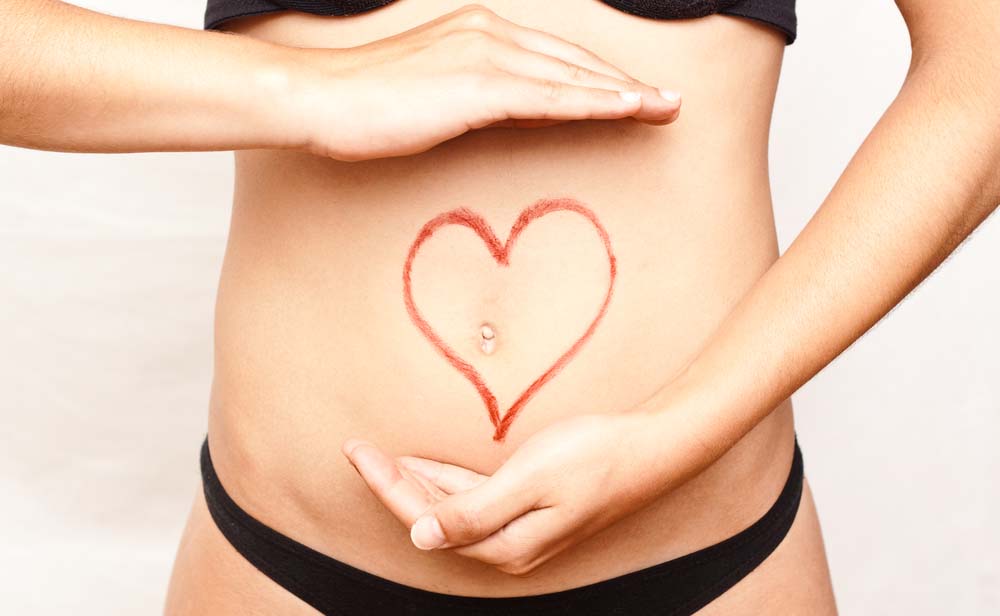 Bisphenol A, or BPA, is a chemical estrogen widely used in the food-packaging industry. It is found in virtually all aluminum cans and plastic containers, including water bottles and baby bottles.

In recent years there have thankfully been several awareness campaigns about the dangers of BPA. This is why many people now carry their water in stainless steel canteens instead of the old-style plastic bottles.

(To read more about how to get BPA out of your life, check out this post)

BPA has been shown to be dangerous in many regards; for example, it reduces formation of brain cell connections, which can lead to mental disorders like Schizophrenia and Alzheimer’s disease. It appears to increase the likelihood of adolescents developing bi-polar disorder and other mood disorders. BPA appears to inhibit sperm development and contribute to male infertility. It also, unsurprisingly, inhibits female fertility. Rats which are exposed to BPA develop PCOS.

Today I am writing to add another problem to the long list of BPA-related concerns:

It can cause leaky gut and inflammation.

Worse of all is that some exposure while an infant can have long-lasting, damaging effects later on in adulthood.

Estrogen is a potent player in gut health, particularly for women.

There were several interesting outcomes for the rats who had been exposed:

Perhaps more worryingly, there were significant results for rats that had been exposed at birth. The researchers tested rats who had been exposed to BPA perinatally, which means, while in the womb and for the first few weeks as infants. For these rats:

It appears as though not just the rats which cconsume the BPA themselves, but also their female offspring, suffer from regular exposure to BPA. This suffering may occur as a mental condition or a fertility condition as I mentioned briefly above, or it may be a gut health issue and inflammation issue like I just laid out, or both.

In fact, the close relationship we often see between gut issues and other health issues leads me to believe that BPA commonly contributes to poor gut health even if we are never aware of its signs or symptoms.

Now you may be wondering: surely this is tragic news for the rats… but I am a human! What about humans?

So far as we can best tell, rats are decent models for human gut health. They function very similarly. Moreover, the few studies I have read on the effects of BPA on humans seem to indicate that there is a very significant similarity between the way rats are affected by BPA and the way humans are affected by BPA. Studies on both species demonstrate mental, hormonal, and gut disturbances both in the individuals which are exposed to the BPA as well as their offspring.

What does this mean for us?

This means that as adults, we may in all likelihood be able to avoid some of the problems associated with BPA, like hormonal disorders, if we have a healthy liver than can dispose of the BPA quickly and effectively.

However, before BPA can even get to the liver it must go through the gut. The impact of BPA on the gut is completely unmediated by other organs and body systems. To that end, gut health is a significant motivation to avoid BPA, at least in my personal estimation. The gut is vulnerable to BPA, and we should protect our guts from BPA if at all possible.

Don’t forget that this is especially important for women, since our digestive tracts are so liberally laced with and protected by estrogen receptors.

I like to use these glass containers when I take my lunch with me to school or work. They are all glass except for the rim which keep food and liquids safe but avoids the BPA. I bought the big set and use it to keep all my leftovers. Find them on Amazon here.

For carrying my water, even “BPA-free” bottles are a no-go, since they contain other estrogenic compounds that simply aren’t BPA.

I prefer these glass water bottles to anything else. They come with a silicon sleeve so they aren’t too slippery and I find that they hold up really nicely. They come in lots of pretty colors. Plus, there’s something satisfying about drinking from glass. You can find them here.

You can read more about avoiding BPA in this post on BPA-free living.

More importantly than ourselves, however, we need to be careful for our offspring. Time spent in the womb is showing itself to be critical to people’s health throughout their lives more and more every day. The importance of avoiding BPA while pregnant cannot be under-stated.

Infancy is also an incredibly important time for physical development. We should be careful to BPA-proof our infant’s lives, too. This means removing plastic bottles from the baby-bag and instead opting for glass or stainless steal options.

Finally, receipts have BPA on them! If you handle receipts on a regular basis, you may wish to begin wearing gloves.

So what do you think? Is your life BPA-proof? I often wonder if BPA has significantly affected my health and life…. do you wonder, too? 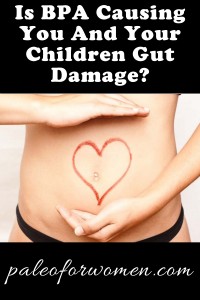 Note - some links above may contain affiliate links. You don't pay more, but we get a small cut to help keep this organization running. It's tough to balance ethics with the need to stay alive. Thank you for your patience and understanding!
.
Tweet
Share64
Pin9
Share2
73 Shares