I Failed, Gained 15 Pounds and Saved my Life (Or Something) 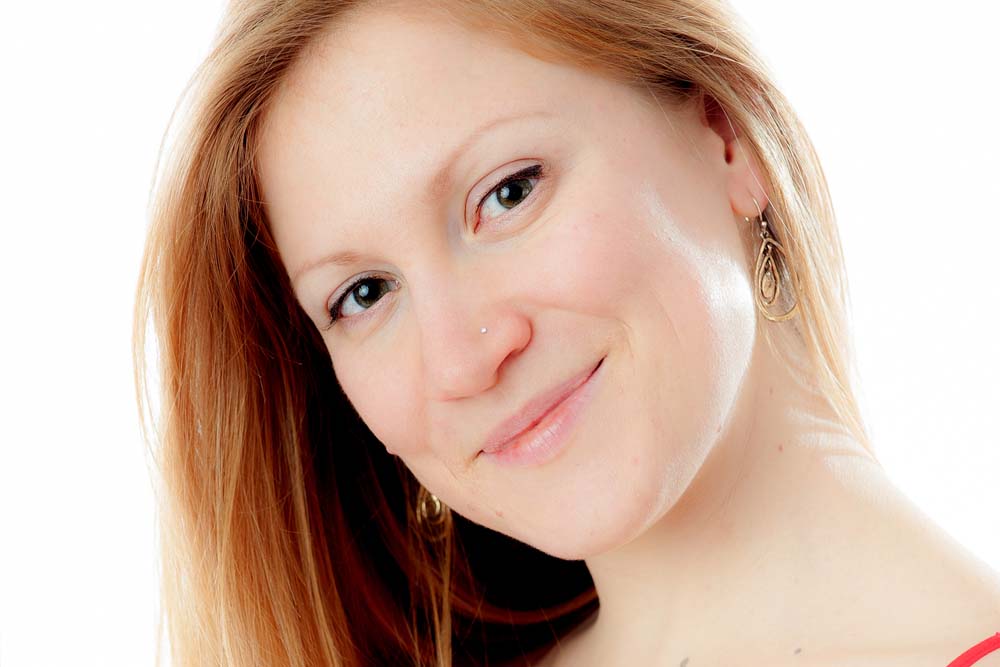 The one thing that we talk about most in this community is how to be in hormone balance. How to be fertile. How to enjoy being a woman instead of constantly fighting the basic facts of natural womanhood.

Every day I send emails to women making recommendations regarding food choices, lab tests, and self-love and body image issues. I thought it perhaps best, then, to share with you the differences I have experienced at different points in my life regarding my hormone balance.

As an adolescent and very young adult, I had some but not extreme acne. I weighed 137 pounds at my “heaviest,” which at 5’2 is approximately a size 7, and on my larger days a 9. I was also quite stressed out so did not menstruate super regularly, but still menstruated on a fairly regular basis. My periods were not always, though sometimes, incredibly painful, and lasted approximately 6-8 days. I do not have any good photos from the time (and I deleted off of my facebook any of the ones that actually showed my body fatness… choosing to leave tagged only those photos that were most flattered). But here is what I looked like, more or less: 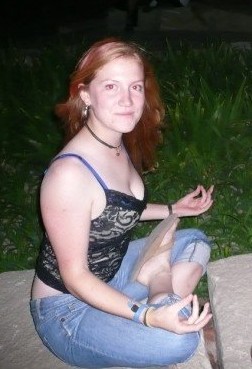 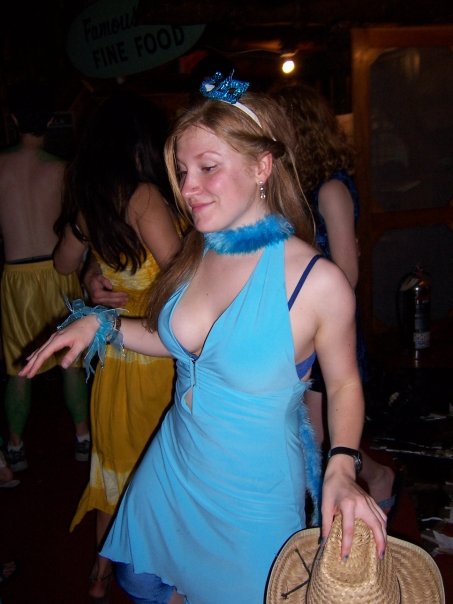 Yet I dug up one from another angle in which I appear a bit less flat:

(Yes, I’m kissing someone, not a phase.) 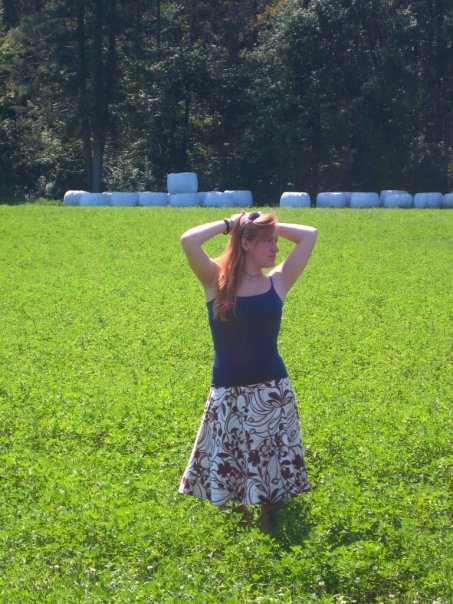 In the fall of 2009 I finally achieved the momentum I needed on my low fat, low calorie, vegetarian diet, 90-minute-sprint-workouts-every-day regimen to shrink down to, at my lowest, I think I was probably around 105 pounds. I bounced back up to 115 for the next few years but I still wore size zero, 25 inch waist pants.

In this time period, I experienced:

-an vagina that was, all of the time, as dry as Oscar Wilde (if not more so-if such a thing is possible)

These five bullet points might not look like much – but when you’re a woman who prided herself on her voracious sex drive and then it completely vanished, and you became infertile, and had acne… the thing was, I always suspected that my weight was to blame for my acne, at least in part, but I always thought it still worth the trade off. I’d rather have acne and be thin than be fat with clear skin.

This is what I looked like in this time period:

(“I cover my face because the sun burns my acne” phase) 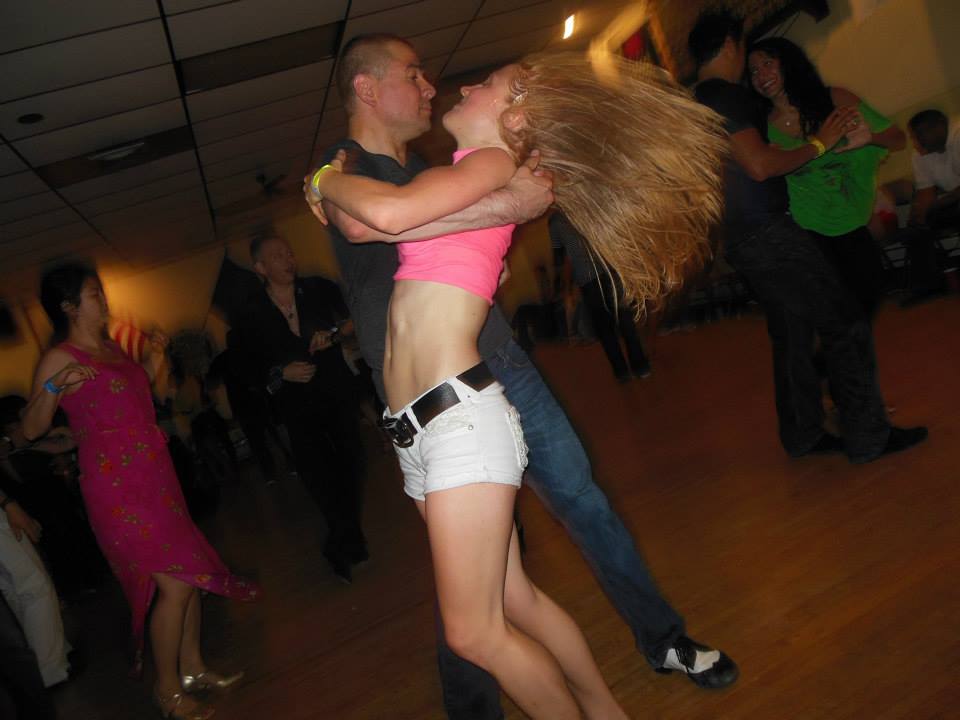 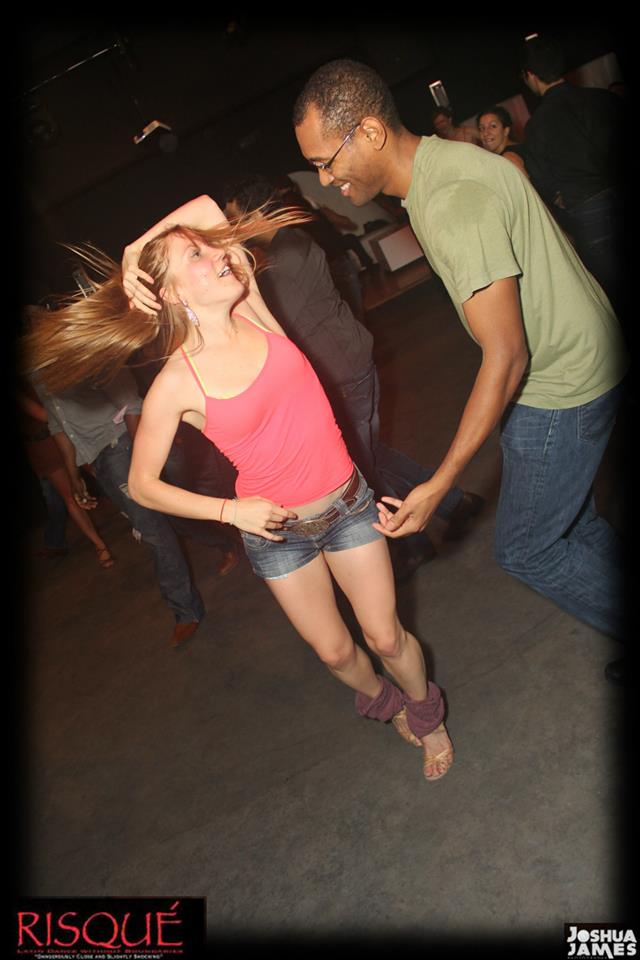 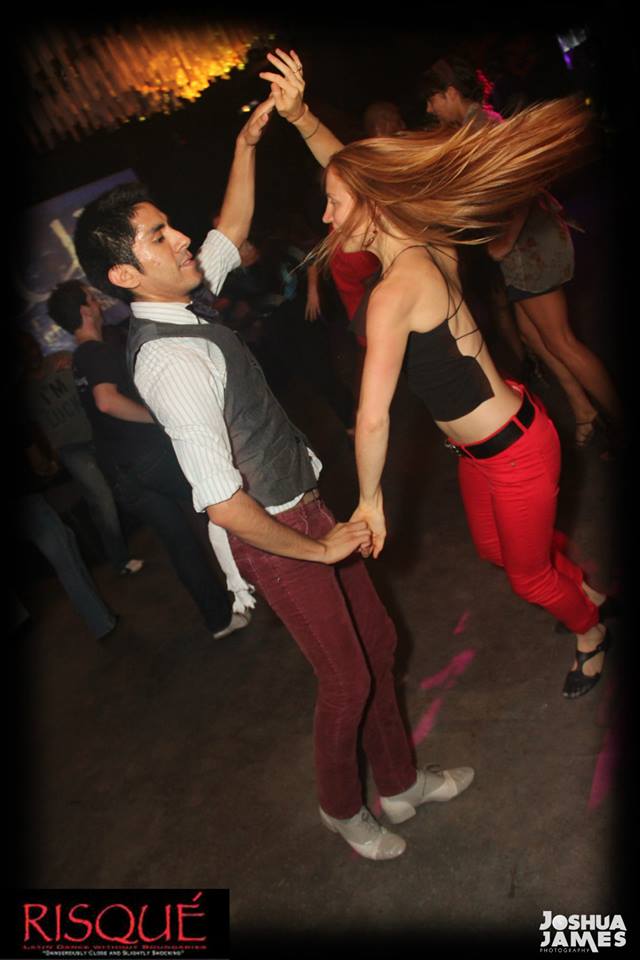 Lots of women probably menstruate at the size I was in the photos above. They probably had sex drives. I did not. All I had managed was to salvage my skin, mostly by reducing the fiber and protein contents of my diet, as well as by adding a topical probiotic to my daily regimen and ceasing to use conventional soaps and such. I had also managed to ovulate a few times, mostly by radically reducing stress or by having a particularly potent sexual encounter, but I did not have a true menstrual cycle, not by a long shot.

I also ate paleo the whole time, so anyone who says all you need to be healthy is a paleo diet is woefully uninformed.

Then came a time in which I prioritized my work and energy over everything else, and was extraordinarily stressed out. I gained weight. fast. And surprise of surprises, I menstruated. (Literally, it smacked me right out of the blue.) My sex drive had steadily increased up until that day, and has remained not just “oh thank god sex doesn’t disgust me anymore” or “well sure I’ll kiss you I guess” but “holy crap I want to do it now” since then. I have continued to cycle since. And my skin has cleared, almost entirely (to be fair: my stress has also been radically reduced), and I have, to my mingled dismay/resignation/fear/acceptance, continued to gain weight.

This is what a Stefani that can menstruate looks like: 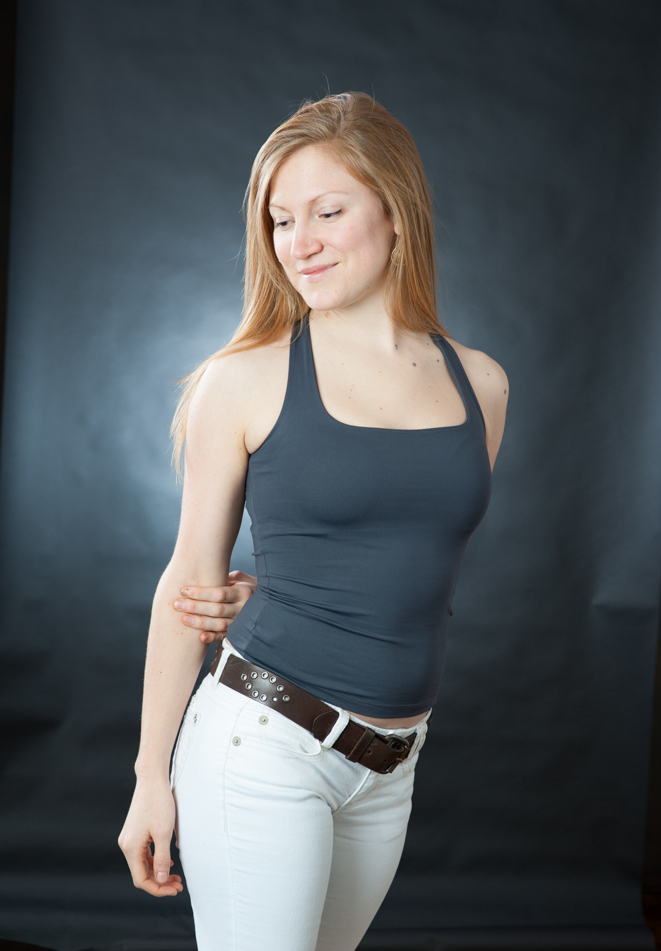 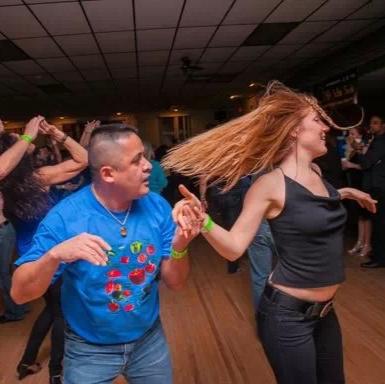 If you want to see a video of me partner dancing in a body that menstruates (which is, still, a size or two smaller than I am now, I am more than happy to invite you to do so, here).

Looking at these photos, you might hardly see a difference. So what, you say. “She’s not overweight.”

No, of course not. I agree. I mean — there is definitely a difference, and just about everybody in my life has remarked upon it. My thighs are about 3 inches thicker, each. My face “fuller.” My abs, gone. My periods, pain free, and quite short (thanks to paleo!). I used to be a size 26 jean, and last night I wore a 30. I can no longer wear any outfit with carefree abandon — I now have to worry about placement and what the most flattering cut is and how to handle the parts of my that jiggle.

Some people say I look better. I don’t know. Can I compare? I don’t know. I know I look different, and that’s all that has mattered, and all that made this, while on one hand the best thing in my life, also, on the other hand, one of the harder things I have done (at least in 2014 🙂 ).

It’s been a small difference, but I had to read my own writing, and reach out to others for reassurance, and make a deliberate effort to arm myself against the tides of psychological baggage that tells me putting on weight makes me a failure, marks me as lazy, and renders me unfit for love. I believe so strongly in allegiance to our natural bodies, but that does not mean that I still did/do not have to fight for it on my “bad” days. Only because the gains I have had have been so great — I’m never giving up sex again — and because I have such loving, supportive people in my life, and because I’m currently finishing editing a book all about self-love, was I able to fall asleep peacefully at night rather than in a fit of frustrated, frightened tears.

I am no longer a fitness champion. I can no longer compare myself to Victoria’s Secret models. But I am different. I’m a new kind of sexy (more about which in coming days). I am me. And I am happy, and fertile, and healthy, and alive.


Note - some links above may contain affiliate links. You don't pay more, but we get a small cut to help keep this organization running. It's tough to balance ethics with the need to stay alive. Thank you for your patience and understanding!
.
Tweet5
Share128
Pin1
Share1
134 Shares