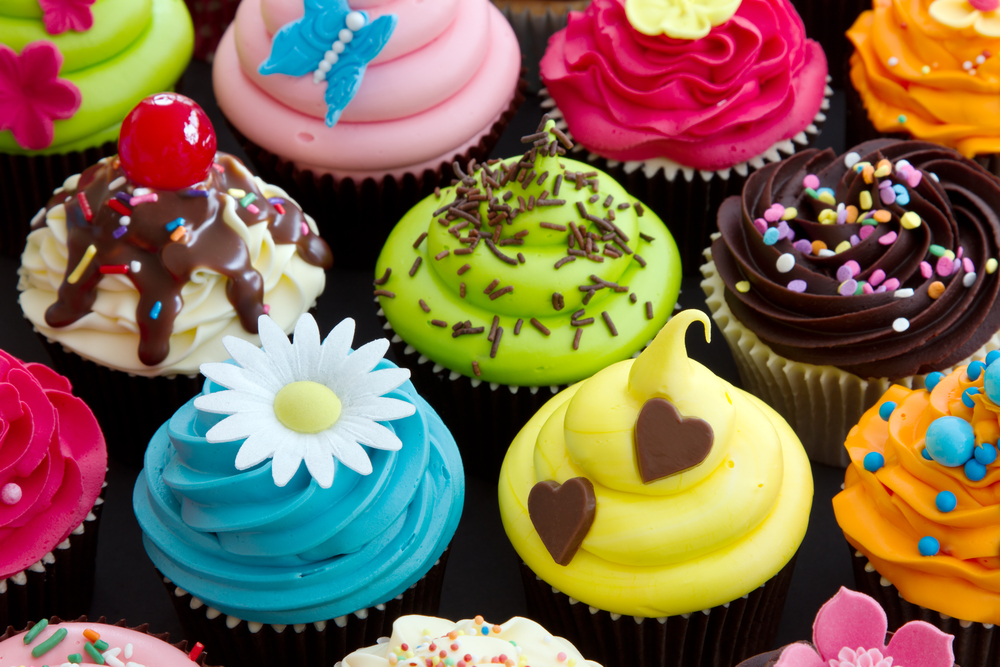 Today’s Food &Love Hack is all about listening to yourself.  It may seem obvious, but isn’t really, and might need a bit of clarifying and rallying.  It has the added business of being incredibly important.

The Hack: Staying within a relatively natural-foods paradigm, eat the foods and at the times that make you happy, no matter how unconventional.

One of our community members sent me over to a brilliant and daringly controversial piece on the acceptability of different eating styles by Charlotte Shane called “Wrong Ways to Eat.”     In it, she discusses the ways in which medical and social food norms influence not just what we eat, but also what we think are healthy ways to eat.

She’s totally right, in my opinion.  Who says 3 squares meal each day is optimally healthy, either in the physical or mental spheres?   There’s a bit of data out there of course on meal timing, but that never takes into account the rhythm of someone’s life and happiness.   Or who says you need to eat a certain amount of carbs or fat?  Lots of people have opinions, but no one knows for sure.   And who says you should be eating a certain amount of calories?  Or that you shouldn’t eat a whole plate of nachos from time to time?

Shane’s argument is that the classification of “healthy” versus “disordered” eating causes problems in and of itself.    She closes with this paragraph:

The point is not that eating disorders aren’t real. Many people suffer from a seriously damaged relationship to food, and it threatens their happiness, their long-term health, and sometimes their lives. And many of these people are men, whose trouble often goes unnoticed because we are so much more fixated on policing female food intake. It is only right that people in need receive recognition and help. But minutely plotting and achieving a perfect caloric balance every day reminds me more of the darkest period of my anorexia than it does a calm and sustainable lifelong approach to food. To have moderation in all things except immoderation echoes the close-fistedness of my most manic restrictions. I don’t see the health in it. Healthy eating will never be usefully defined as the inverse of disordered eating. It has a life—it is a life—of its own.

In the article, Shane also discusses food habits such as ritual feasts and purging enacted by traditional cultures that today we would call “disordered.”  Yet they fit just fine into these societies, and the people who live within this world are probably not psychologically damaged by it.   In fact, they’re probably pretty happy.  Pretty honored.  Consider themselves even more healthy for having participated.   Partaking in that ritual in that society is one of those things that probably makes them healthy by their standards, no matter how they define it.

Shane also “confesses” to purging herself from time to time and being completely unashamed of it.  While that’s not a practice I advocate, and while it’s probable that Shane’s relationship with food will continue to shift over her lifetime (as all of ours do), she’s pretty happy.  Who am I to judge?  People in her life presume that since she’s been a serious disordered eater in the past, she cannot possibly be happy when she says she is now.  And she cannot possibly be healthy if she purges now.   I had the same reaction: can she be healthy?  Physically?  Mentally?  Who knows?  Definitely not me.   But if she says she’s happy and it seems authentic, I’m damn well going to believe her.

All of us have complex histories.  We each live in unique situations.  For all of us, a “healthy” relationship with food looks different.  It is probably one in which we eat intuitively, and do not obsess over what we are eating, and feel at peace with food, yes.  But what does that mean?  Does that mean eating in an unconventional way?  Eating in a way that our friends or our paleo colleagues might frown at?  Sure, but who cares?

Well, you tell me.  Given that you know what the healthy class of foods are (those that don’t come in a bag or box), do you eat in a way that feels satisfying?   Do you eat those foods most of the time?  I think those are the only questions that matter.  (…so long as you are not dealing with a specific condition)

While I self-identify as having recovered from long-term disordered eating, this is because I unhealthfully obsessed over food, not because I fit into a certain medical or social classification.    I consider myself “recovered” because even while I still eat with a bit of a magnifying glass on myself, it isn’t in an unhealthy way.  It’s only in a “I notice changes in my body (such as acne or weight status) and like to optimize them” sort of way.  It’s not an obsession– it just floats in my life, easily.  I know what I need to do to stay a healthy size and have clear skin, so I do it.   That is partly the key to my happiness.  I let myself eat in ways that may be unconventional, but love them and feel comfortable in them nonetheless.

Within that framework, I have eating a wide variety of diets with interesting “crutches” or “things to work on” throughout the past couple of years.    You might view them as things that need to be  overcome, but I don’t.  And even if they do, it can happen slowly, within my own schedule.

Some of my friends have been aghast at my habits.  When I told my best friend that I enjoyed eating still frozen vegetables with balsamic vinegar (try it!) because it makes you “slow down,” she was horrified.  But I was totally at peace with that.  It is just a fact– I like slow eating.  I enjoy grazing in compressed time windows.     Another example: for one period last year, I ate 4 avocadoes each day.  I was troubleshooting my acne and wanted to be “clean.”  I was okay with it– it worked.  For a while in 2012, I ate a diet composed of probably 70 percent carbohydrate, much of that fruit.  I felt great bolt physically and mentally.

Today, I’m eating in a roughly “Whole 30” style of equally proportioned fat and carbohydrate throughout the day.   I am also far less of an “extremist” than I have ever been, and eat all kinds of carbs, coconut milk ice cream for breakfast sometimes, and Starbursts when I’m feeling sleepy at work.   I like it a lot.   I am happy.   I enjoy it more now.   But I won’t impose it on anybody else, and I was perfectly happy in my old habits.  They were a part of my personal revolution, and they felt good at the time, just as today’s do today.

So today’s task is:

Do what works for you!  Figure out what all the pieces are begging to be fed in your soul.  Does your inner child want waffles from time to time?  Can you integrate that into your life in a non-obsessive way?

Do you eat when you are lonely?  Sure, what you really want to fix is whatever it is in your life begetting loneliness, but if you graze through that time period or even binge– and are mentally at peace with what you are doing and know that it won’t throw you into an obsessive spiral– do it.    You will figure out how to hack both of those things with time.    Prioritize your mental health in a self-aware and responsible way, and I promise that you will not physiologically go off the rails.

I firmly believe that a part of the reason we become disordered eaters is because we adopt the guilt we have been told to have time and time again about our eatings habits, whatever they may be.  If we ate a high fat diet and heard we needed to eat low fat, we might think ourselves disordered eaters and then radically mess up our intuitive eating.  If we tend to fluctuate in caloric intake from each day to the next, and then hear we need three square meals, we may upset our psychological and physiologically wellness by trying to squeeze ourselves into what we “need” to be.

People like me write often about disordered eating.  I like to talk about how to overcome it, and certain aspects of it that require work and such.  But what I am attacking is any kind of mental baggage that may be attached to your habits.  Even if you over- and under- eat from time to time, but are happy and healthy, both in body and in mind, do what works.

You may be asking the obvious question: but isn’t eating Starbursts not ideally healthy?  Isn’t overeating not ideally healthy?  No, not in the purely physical sense.   I don’t think they’re all that bad– our bodies are built to handle a lot, and I firmly believe that the poison lies in the dosage–but no, I guess they’re not perfect.   But what about the holistic sense?  Our bodies are affected just as much by our happiness as by the specific foods we are putting into ourselves.   Being perfect does not make us optimally healthy.  Only working towards simultaneous psychological and physiological peace does.

Relax into both realms, and feed your soul in as many ways as possible.


Note - some links above may contain affiliate links. You don't pay more, but we get a small cut to help keep this organization running. It's tough to balance ethics with the need to stay alive. Thank you for your patience and understanding!
.
Tweet2
Share36
Pin
Share
38 Shares