Are you a Restrained Eater? 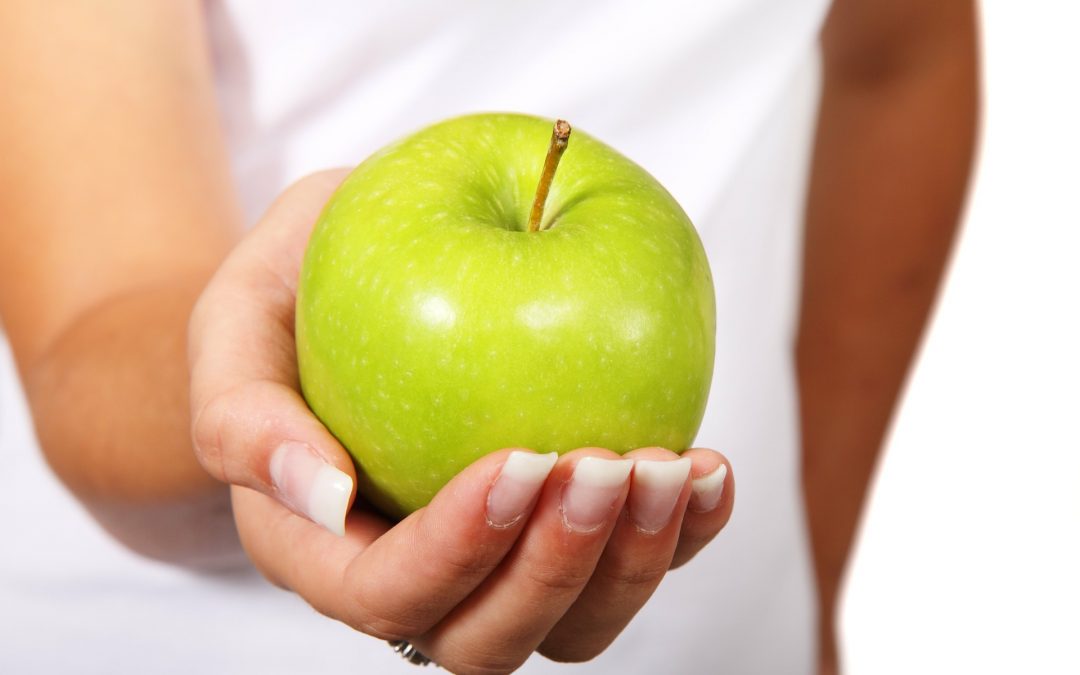 Did you know that there are actually three different major types of eating issues?

One of the interesting types of problematic eating behavior seems to describe MANY of the people that I talk with in the nutrition world and many of my readers- they are called restrained eaters.

Restrained eaters are eaters who struggle with chronic restrictiveness- either eliminating foods or chronically dieting.

If you are a yo-yo dieter or find yourself continually in the cycle of losing or gaining weight, you may be a restrained eater.

When restrained eaters are confronted with weight gain, they feel negative emotions which can then cause them to overeat.  They also feel guilt when they eat a food they’ve deemed “bad”.  Restrained eaters also have an obsession with body shape and weight and may use self-judgement as a tool to spur their weight loss goals.

In the paleo community, we eliminate certain foods for health reasons.  In other forms of dieting we restrict processed foods or calories to help lose weight.

Approaching weight loss from a perspective of restraint and negativity- the “i’m getting so fat I’ve got to lose weight” mentality, is a moving target.  Nothing will ever be good enough.  And when/if it is, it won’t last, because the way we get there is unsustainable.

Now, I know some people who do make restrained eating a lifelong change and feel great.

But there’s a difference.

They are thinking about what foods they can eat to be as healthy, happy, and energetic as possible. They are approaching restraint from a POSITIVE perspective.

With these people, it’s not about eating as few carbs as humanly possible, it’s about eating how many feel right.

Of course there’s always the disclaimer that our modern world of processed, hyperpalatable foods makes knowing how many carbs are right difficult. And some people struggle with conditions like insulin resistance that make unhealthy carb cravings REAL.

But for most eating all whole, unprocessed food, there’s no reason to be afraid!

My friends will tell you that they have an emotional freedom they never had before as well.

It just worries me in this day and age of “keto”, which is basically paleo circa 2011, being masqueraded as the all-powerful life changing, freedom giving lifestyle, that so many of these people are just restrained eaters on another diet.

25 grams of carbs is not right for many women.  It’s just not.  And obsessively tracking and counting them is just the kind of behavior that leads to chronic dieting.

How do we break that cycle?

It’s both easy and hard.

It requires turning to a type of eating called intuitive or mindful that focuses on listening to the body, to what it needs and what it wants, listening to the emotions that so often control us and taking everything in without judgement.

From there, we make food choices.  We don’t count macros.  We just listen and lovingly try to make each meal and food choice about HEALTH and NOT about weight.

That sounds too easy for most restrained eaters.  They want to track, count, weigh, obsess and ruminate.  I’ve been there too.

But the truth is, it sounds too easy because it actually is really, really hard.

A restrained eater is often not as self-aware or in touch with themselves as they think they are.  They don’t know how to navigate health without a map of good and bad foods to guide them.  The vast world of food choices is scary and they are afraid, above all, of gaining weight or staying in one place.

But it does represent a way out.  Still restrained?  Sure.  No one’s recommending you binge on twinkies.  That’s not the point.  A mindful body will rarely ask for twinkies.

But if it does ask for chocolate sometimes or an apple?  Or even *gasp*, a potato?  A mindful eater will eat, without self-judgement.  They will also probably choose more fruits and vegetables and crave less fast food.

Want to give it a try?  I made a program to help you do just this.  It’s called Weight Loss Unlocked and you can find it here.

Either way, I want you to know that I’ve fought this battle and I know how it feels.

I know the pain of those self-judgments and I can tell you I’d rather be the weight I am now, whatever it is, and be this happy and free, than be constantly angry and mean to myself for not being a weight that isn’t right for me.

True diet freedom is never having to be on a diet, even one cleverly disguised as a lifestyle, again.

Do you struggle with restrained eating?  How do you overcome these issues?


Note - some links above may contain affiliate links. You don't pay more, but we get a small cut to help keep this organization running. It's tough to balance ethics with the need to stay alive. Thank you for your patience and understanding!
.
Tweet
Share72
Pin
Share
72 Shares