4 reasons people who hug are healthier and happier 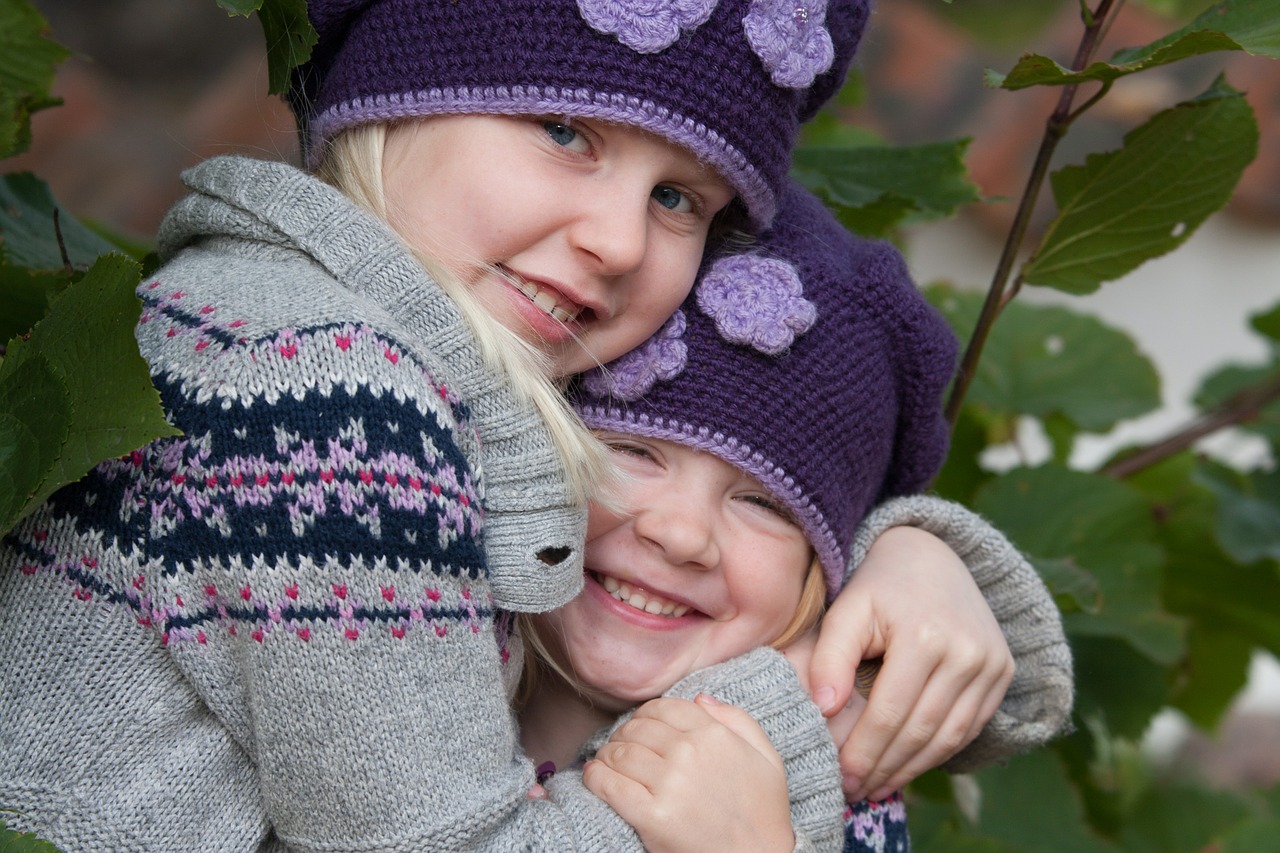 The number of smart phones in the world will reach 5 billion by 2019.

Yet as our ability to stay technologically plugged in to one another increases, the amount of time we spend in intimate, physical spaces with each other plummets.

This is a major concern for a number of reasons. One of them — the one I’d like to talk about today — is the lack of physical touch.

(Here is my favorite book on touch – The Art of Hugging! A must read.)

Today, we touch one another less than ever.

But physical touch, it turns out, is one of the most crucial components of health. From your head through your heart and to your toes, physical touch can do you (and everybody in your life) a world of good.

Touching stimulates the release of beta-endorphin, which is the molecule secreted by ‘runner’s high.’ This is a molecule that creates ecstatic feelings of joy. Runner’s high might give people a particularly high dose of it, but touch’s relationship with beta-endorphin is in no way insignificant.

Touch receptors in the skin also immediately lower cortisol (stress hormone) secretion upon stimulation. The more you are touched by a trusted source, the more your body relaxes.

Touch also stimulates the release of oxytocin, which is called the “love” hormone and which builds feelings of love, attachment, and safety with the people whom you touch. (Here’s a great read – The Oxytocin Factor.)

Oxytocin is more dominant in women than it is in men (men’s body’s tend to produce more vasopressin). Oxytocin is by and large used for bonding mothers with their newborn infants. But it works in both sexes and can powerfully create feelings of love and peace.

This has been demonstrated by improved wound healing in a number of studies. In this one, for example, Marazziti and colleagues found that people in heterosexual couples demonstrated faster wound healing after social interactions — and that this was paralleled by a concomitant rise in oxytocin levels.

Furthermore, women women who receive more hugs from their partners have lower heart rates and blood pressure:  write the authors of the study, “Hugs strengthen the immune system... This stimulates the thymus gland, which regulates and balances the body’s production of white blood cells, which keeps you healthy and disease free.”

Increase the amount of hugs you get  on a daily basis (or any other kind of affectionate touching) and you can also look forward to reduced blood pressure, decreased cortisol, improved healing, reduced cravings, and boosted immunity.

Since oxytocin is the love hormone and it is almost exclusively secreted in response to physical touch, it perhaps goes without saying that touching brings people together. Oxytocin binds mothers and infants, binds lovers, and makes people feel all the warm, gooey feelings we associate with loving relationships. Interestingly, cutting off oxytocin receptors in female mice leads to them losing interest in male mice, even during their mating periods.

Our love for other people (and animal’s for animals) quite literally requires oxytocin.

One real world example of this was a study conducted by University of Illinois at Urbana-Champaign psychologist Michael Kraus.

Kraus tracked physical contact in the form of chest bumps, high fives, back slaps, hugs, etc, between teammates during NBA games. The more a team touched each other on court in the early season, the more successful they were by season’s end. Importantly, the effect of touch was independent of salary or skill, so we know that those weren’t the reasons the teams became more successful.

Kraus writes: “Basketball players sometimes don’t have time to say an encouraging word to a teammate; instead, they developed this incredible repertoire of touch to communicate quickly and accurately,” he explains, adding that touch can likely improve performance across any cooperative context. As with our primate relatives, who strengthen social bonds by grooming each other, in humans, “touch strengthens relationships and is a marker of closeness,” he says. “It increases cooperation but is also an indicator of how strong bonds are between people.”

Being touched makes you nicer

In part due to oxytocin, physical touch can cause feelings of “reward” and “compassion.”

Oxytocin appears to remediate PTSD and help stimulate the “compassion” of sufferers of PTSD.

studies have even specifically shown that oxytocin enhances men’s compassion for women.

So all in all, receiving loving physical touch can have an extraordinary benefit on your ability to treat people well, to empathize with them, and to feel compassion.

It can also calm down your body, help speed wound healing, and create feelings of peace, energy, and joy.

Touch is a wonderful thing! I think we could all use some more of it! What do you think?

Here is that book again on the Art of Hugging – so cute! – and the Oxytocin Factor.

Also, to learn more about the evolution of human touch and needs, I couldn’t recommend more highly Grooming, Gossip, and the Evolution of Human Behavior or How Many Friends Does One Person Need by esteemed Oxford scholar Robin Dunbar.


Note - some links above may contain affiliate links. You don't pay more, but we get a small cut to help keep this organization running. It's tough to balance ethics with the need to stay alive. Thank you for your patience and understanding!
.
Tweet
Share56
Pin
Share
56 Shares